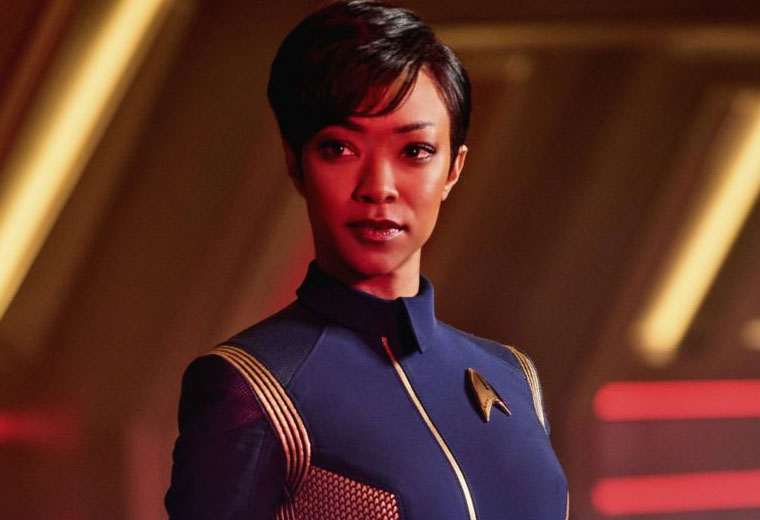 Here it is! CBS has released a video that includes a preview of the main title theme for Star Trek: Discovery.

After some background information from Discovery composer Jeff Russo, we hear a familiar introduction, reminiscent of the Alexander Courage’s theme from The Original Series, which then transitions into an all-new theme for the series.

“My head exploded,” Russo joked, recalling the day he was hired to compose the music for the new series.

“When I first started thinking of what I would do for a main theme, I needed to feel like I was in the world of Star Trek. Even though there’s a lot of action in our show, I wanted to play into how these characters are feeling.”

Listen to a preview of Star Trek: Discovery‘s main title theme below.