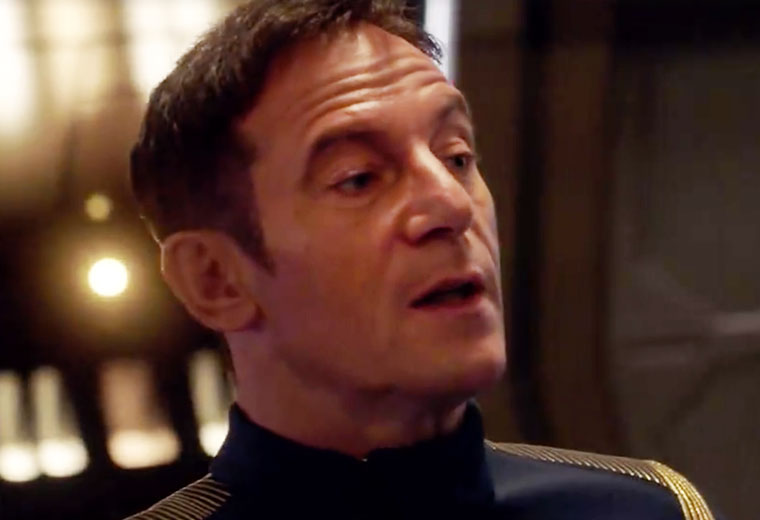 The latest Star Trek: Discovery trailer has arrived and it’s packed with new footage from the upcoming series.

We embrace the unknown. Stream the world premiere of #StarTrekDiscovery Sept 24 on CBS All Access: https://t.co/H4LOVFv6DX pic.twitter.com/3pWlTl74V4