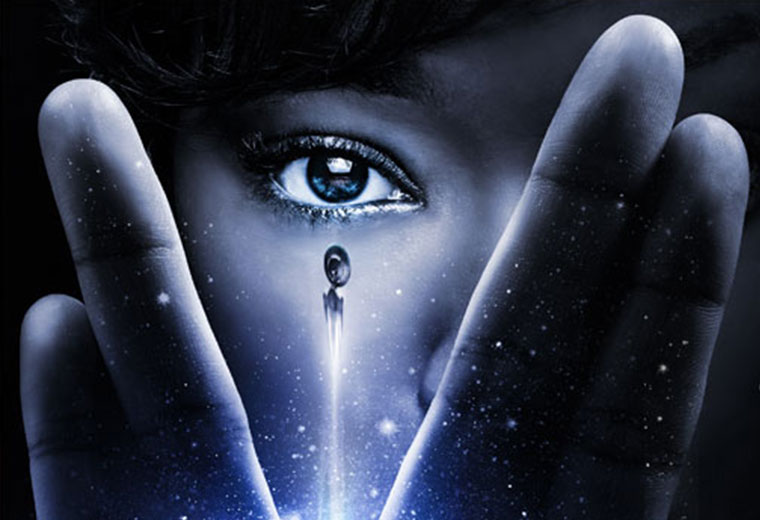 In just a week, Star Trek returns to television for the first time since Enterprise went off the air in 2005. The first episode of Star Trek: Discovery, titled “The Vulcan Hello” will premiere on CBS next Sunday, September 24 at 8:30 pm.

The episode was directed by David Semel and was filmed in Toronto, Canada.

The title was first revealed by TV Guide. Their description for that episode includes:

In the series premiere, new worlds and civilizations are explored by new members of the “Star Trek” universe.

Immediately following the first episode’s release, the second episode will be available in the U.S. on CBS All Access, with subsequent episodes released on Sundays. The first eight episodes will run from September 24 through November 5, with the series returning in January 2018.