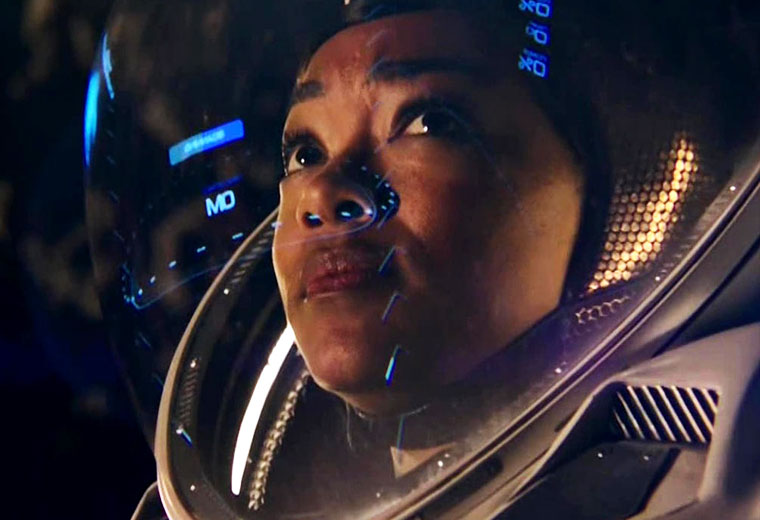 After the title of the premiere episode of Star Trek: Discovery was uncovered last weekend, CBS has revealed the titles of the first four episodes of the new series — which debuts this Sunday.

According to a video released by CBS, the names for the episodes will be:

Episode 2
Battle at the Binary Stars

Episode 3
Context is for Kings

We’ve embedded the video posted by CBS on Twitter below.

Titles for episodes 1-4 of #StarTrekDiscovery have been revealed! Stream the world premiere this Sunday: https://t.co/4RMvmz6Rwi pic.twitter.com/WvQ6DLF0O2