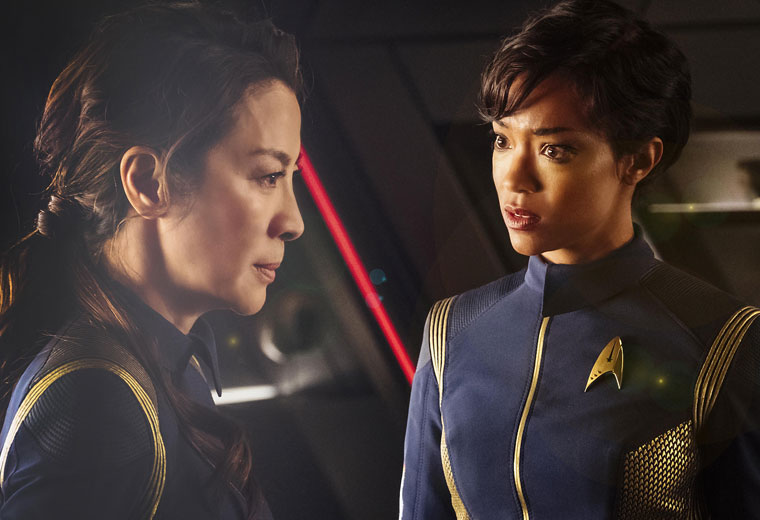 Following the premiere of Star Trek: Discovery this Sunday, CBS All Access subscribers will see the debut of the newly renamed companion post-show on the over-the-top subscription streaming service.

Originally branded as Talking Trek, CBS has decided to rename the series After Trek. We assume this is to help differentiate and eliminate any confusion of a connection AMC’s Walking Dead after show Talking Dead.

CBS has already updated the artwork and included the show’s new logo in a clip available on the streaming service. 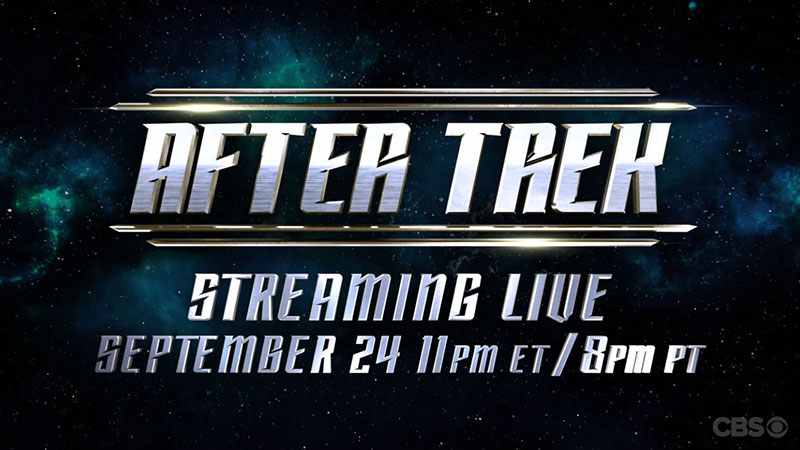 The logo for the Star Trek: Discovery post-show “After Trek” | Photo: CBS All Access

After Trek will premiere on CBS All Access at 11 pm ET, following the second episode of Star Trek: Discovery, which will be exclusive to the streaming service in the United States.

UPDATE: Nerdist’s Matt Mira has been named the host of After Trek.