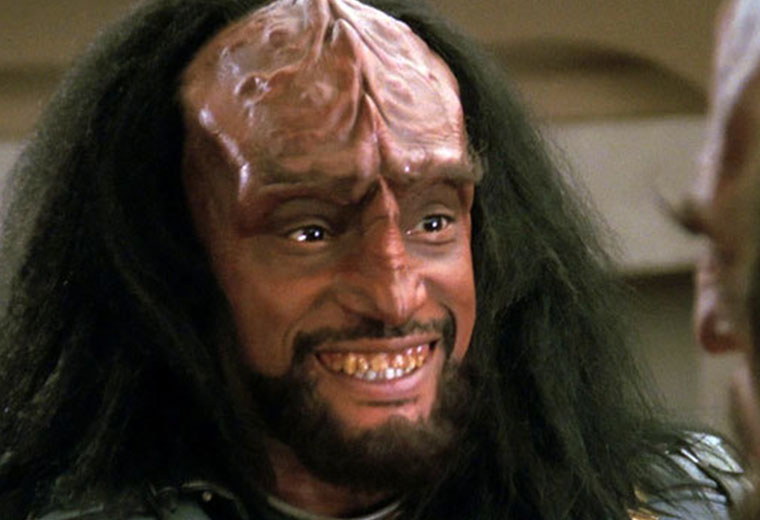 The first new Star Trek television series in more than a decade, Star Trek: Discovery, premieres on Sunday and to celebrate, Amazon has added some new Trek-centric functionality to their Alexa-enabled devices.

Using your Echo, Tap or Dot, you can now use the following commands to interact with the devices.

If you say “Alexa, open Star Trek,” you’ll get a three-question Star Trek quiz with a introduction by one of the series stars, including Sonequa Martin-Green and Jason Isaacs. 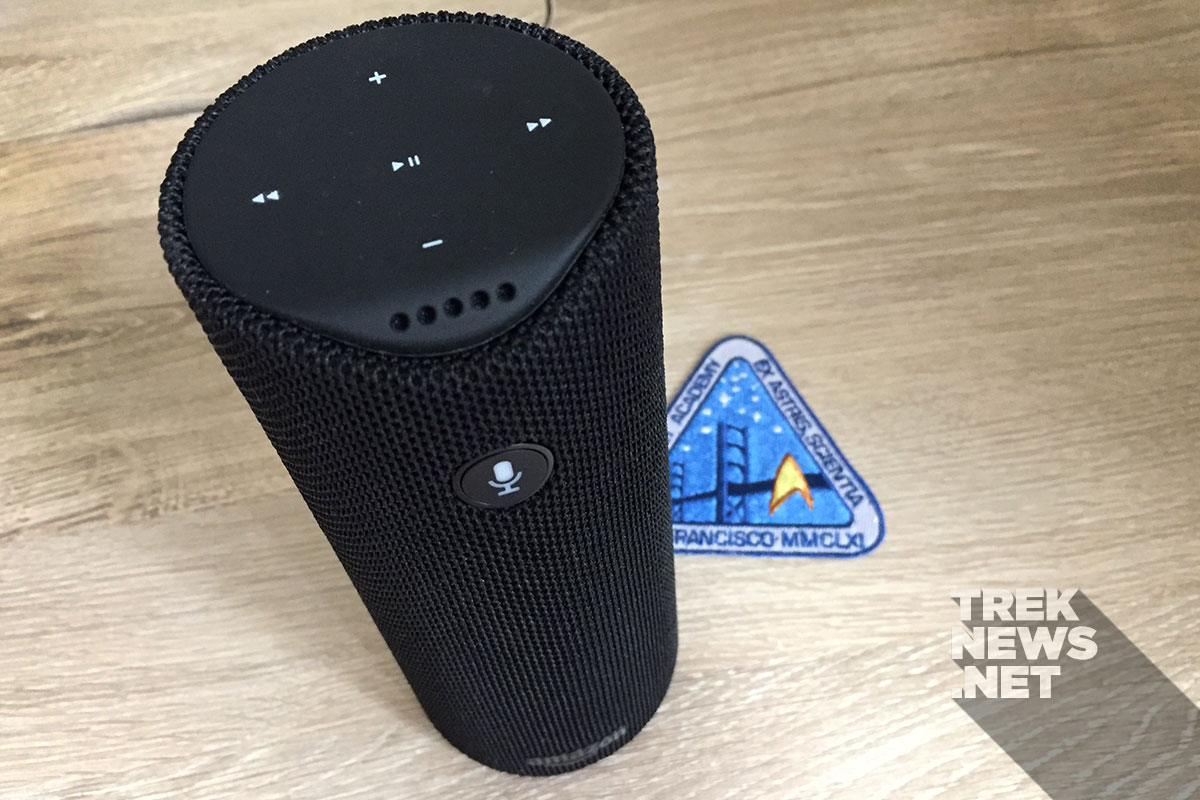 The Amazon Tap is one of the devices Alexa’s new Star Trek skills is available on. | Credit: TrekNews.net

You can also say:

“Alexa, what is your mission?”

“Alexa, what would Dr. McCoy say?”

If you say “Alexa, damage report,” Alexa will give you a rundown of the weather and latest news headlines.

Additionally, you can also ask Alexa to speak Klingon, to state her Starfleet rank, along with tons of other Easter eggs we’re still… discovering.

If you really want to go all out, you can also change your device’s wake word from “Alexa” to “Computer.” We detailed how to do that earlier this year.

If you have an Alexa device, what Star Trek skills have you found? Tell us in the comments below.