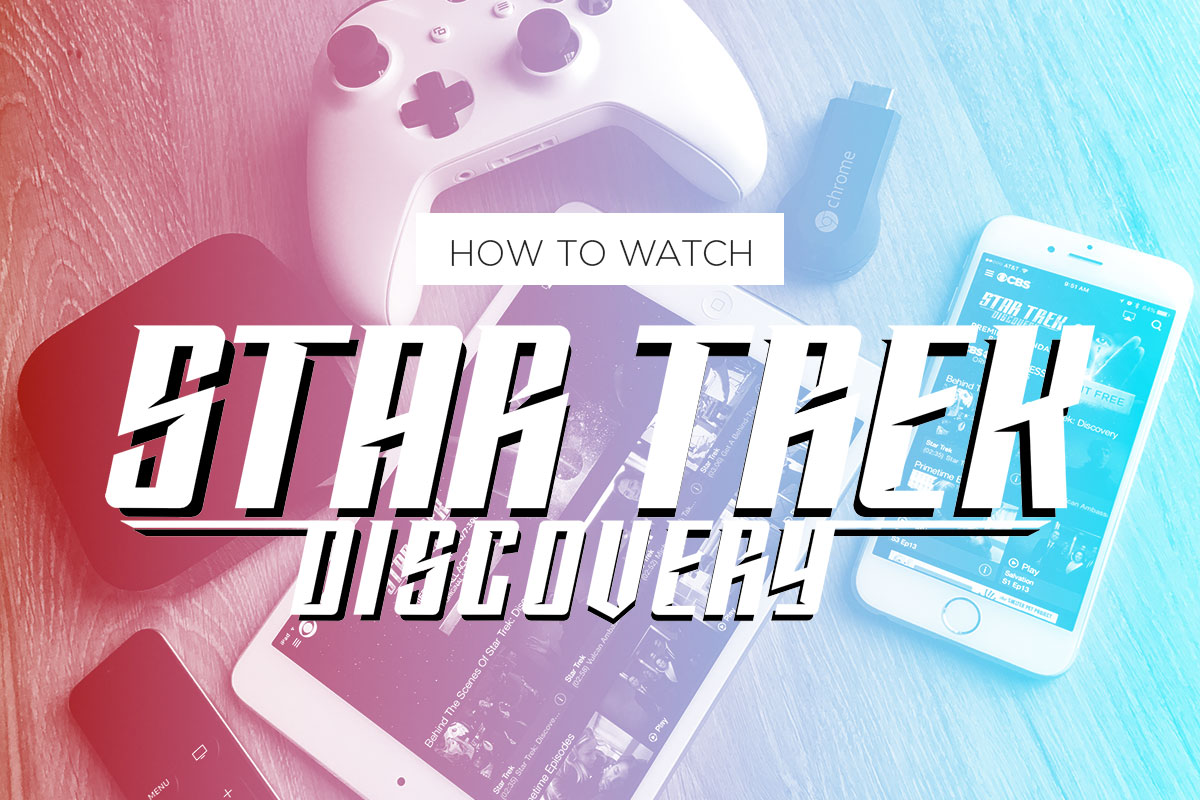 Well, the day is almost here! Star Trek: Discovery premieres on Sunday at 8:30 pm EST, and for the first time since 2001, Star Trek fans have a new series pilot to look forward to. Unlike in 2001, however, the ways to watch Discovery aren’t as simple. CBS All Access takes center stage with every episode except the pilot, at least for those in the U.S., so don’t worry if you need some help understanding how to watch the show.

Let us help you!

How to watch the pilot episode

The pilot is straightforward enough: tune into CBS like usual on Sunday and watch Discovery like any other CBS show. However, fans will be treated to a second episode on Sunday night, and this is where it might get complicated. You’ll need CBS All Access to watch this episode and every subsequent one. 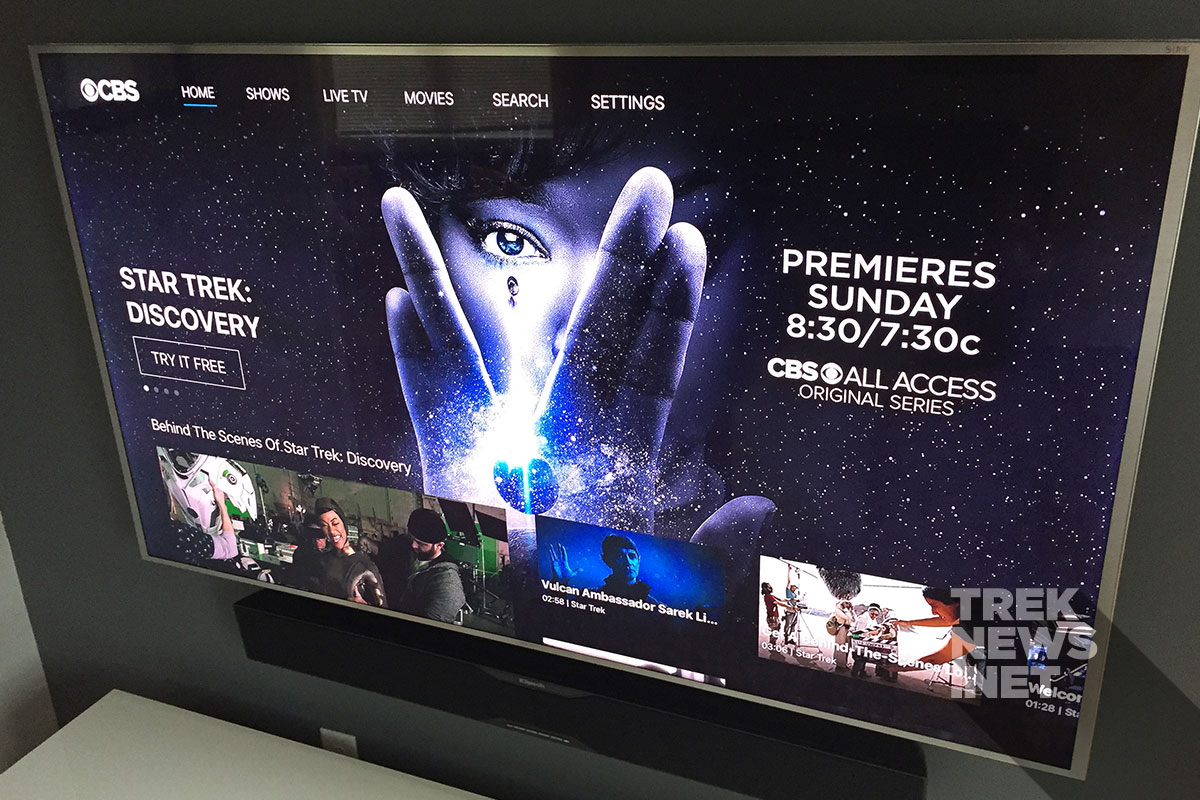 Devices you can watch Star Trek: Discovery on

You can get the All Access app on the following devices:

That’s quite a few options, and they more than likely cover a device you use. There is a monthly cost to using CBS All Access: either $6 (you’ll have to suffer through commercials, or the non-commercial $10 option. Considering every other Star Trek series is on All Access, as well as many other CBS shows, that’s not a bad price.

How to watch in the U.S. and Internationally

If you live outside the U.S. and Canada, Discovery will be available on Netflix (which is great news for the show, considering Netflix’s massive user base). According to Netflix, each episode will be available within 24 hours of being released in the U.S. In case you are one of the ten people in the world that doesn’t have a Netflix account, pricing is actually cheaper than CBS All Access: the lowest tier price is $8 for access to practically endless standard definition content on one screen. For HD viewing, that price goes up to $10 (the two-screen option) or $12 (the four-screen option).

How to watch in Canada

What about Canadian fans? Don’t worry! The two-part Star Trek: Discovery premiere will debut on the Space Channel on Sunday at 8:30 p.m. EST (same as the United States). Subsequent episodes will air on Space every Sunday night starting on October 1st. Every episode will also be available on the Space GO app. If that app isn’t your fancy, Discovery will also be available on the CraveTV streaming service starting on September 25th. 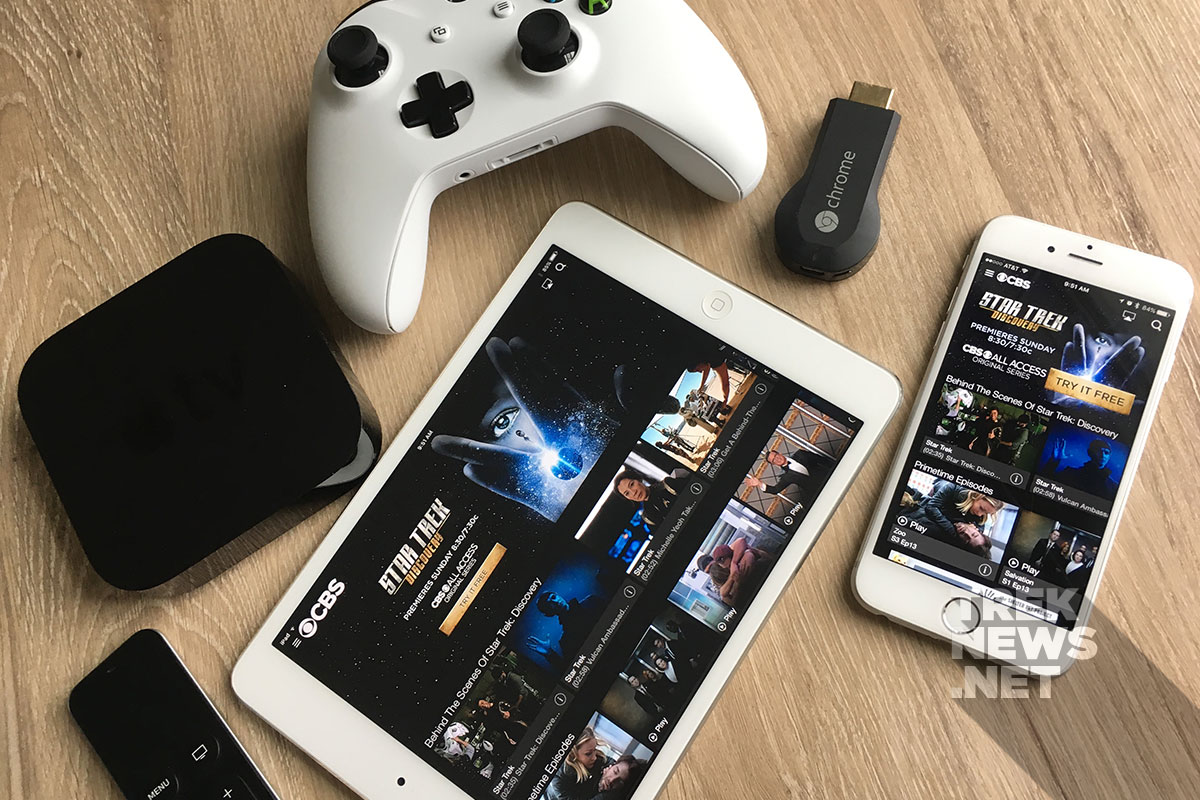 Some of the devices Star Trek: Discovery will be accessible on. | Credit: TrekNews.net

And let’s not forget about the after show, a first for the franchise. This show, now called Talking Trek, will be exclusive to CBS All Access in the United States. The first Talking Trek will premiere right the second episode on Sunday night at 11 p.m. .

UPDATE: Comedian Matt Mira has been named the host of After Trek.

How will you be watching Discovery? Let us know in the comments below. 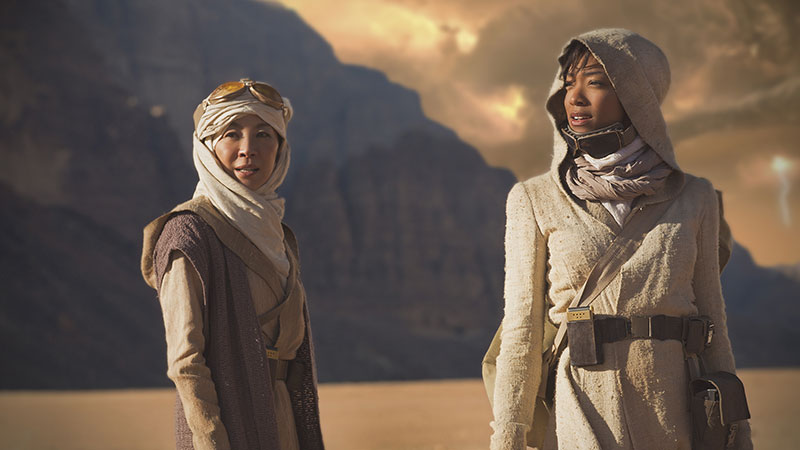 Michelle Yeah as Captain Georgiou and Sonequa Martin-Green as Michael Burnham in the pilot episode of Star Trek: Discovery | Credit: CBS All Access