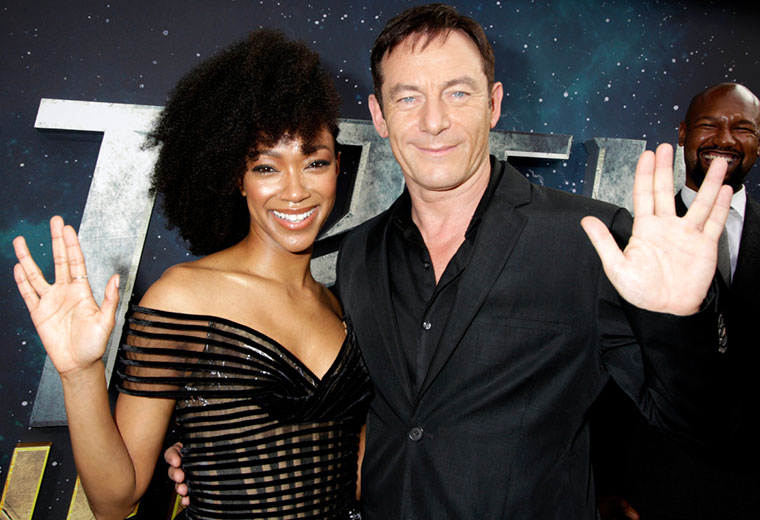 We’ve compiled a gallery of photos from the premiere for you below. 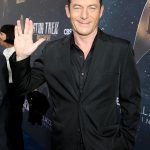 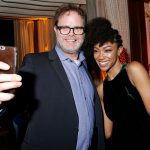 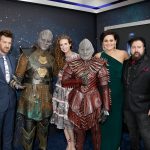 Members of the Star Trek: Discovery cast and crew with Klingons 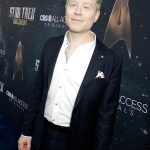 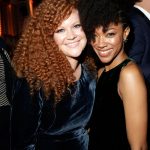 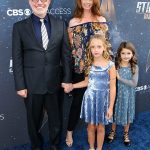 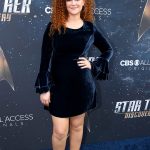 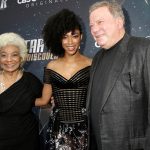 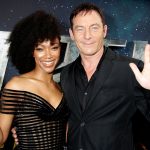 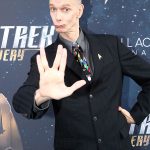 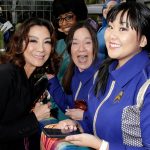 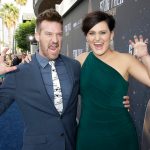 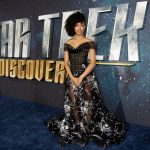 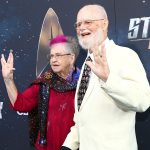 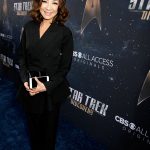 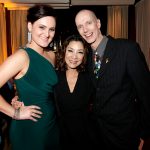 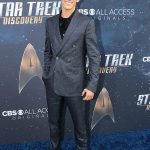 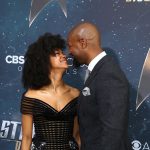 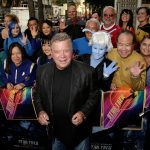 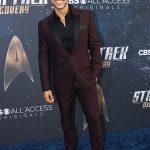 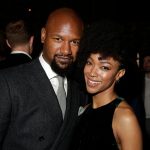 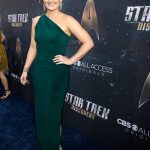 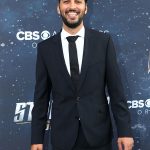 Be sure to check out Dan Davidson’s firsthand account of attending the premiere of Star Trek: Discovery.