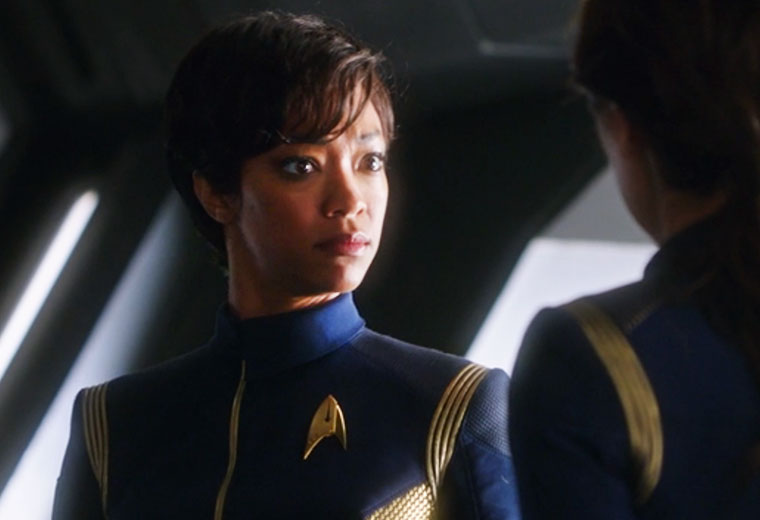 The overnight numbers are in and Star Trek: Discovery‘s series premiere “The Vulcan Hello” drew approximately 9.6 million views, making it one of the most-viewed programs on Sunday night.

*The premiere of Star Trek: Discovery has been updated from 8.2 to 9.6 million by the Nielsen.

How Discovery stacks up against other Star Trek premieres:

It should be noted that while Discovery may not had reached the pinnacles of its predecessors, the television landscape has changed dramatically in recent years.

Following the premiere on CBS, the series’ second episode “Battle at Binary Stars” was made available on CBS All Access. Additionally, all future episodes will be released on over-the-top streaming service in the United States on Sundays. The first half of the season will run through November 5, with the series returning in January 2018.

Next week on #StarTrekDiscovery…the Discovery. Finally. The captain, the crew, the weird shit. I like to think of it as Episode One 2.0 pic.twitter.com/q7W8j1gP7U

CBS issued a press release on Sunday night noting that Star Trek: Discovery was responsible for the largest single-day sign-ups in the history of CBS All Access, since the service was launched in 2014.