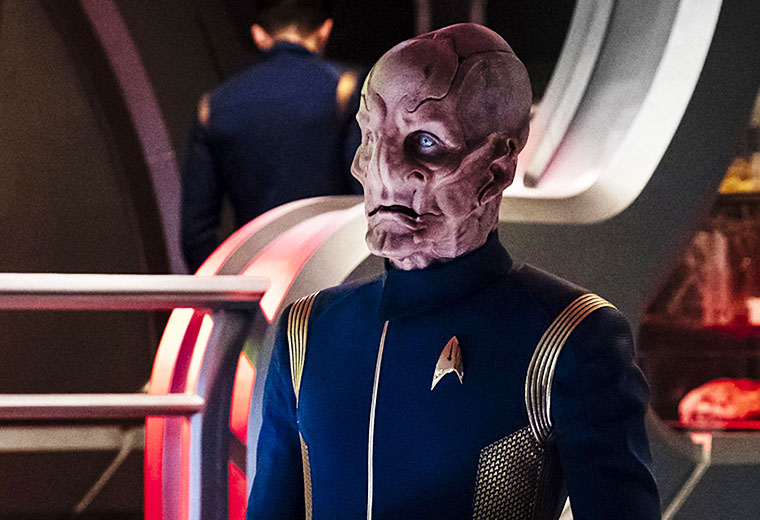 We’ve got eight new photos from the fourth episode of Star Trek: Discovery, titled “The Butcher’s Knife Cares Not for the Lamb’s Cry.”

The episode’s official synopsis from CBS tells us:

With tensions and stakes high as Starfleet continues in their efforts to end the war with Klingons, Burnham begins to settle in to her new position aboard the USS Discovery. 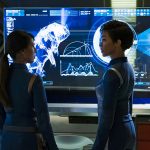 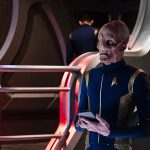 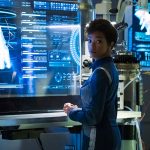 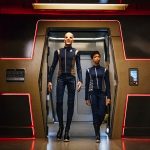 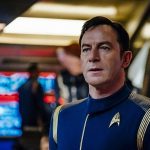 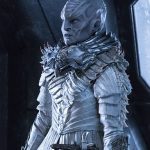 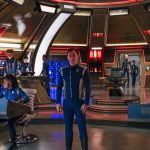 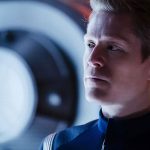