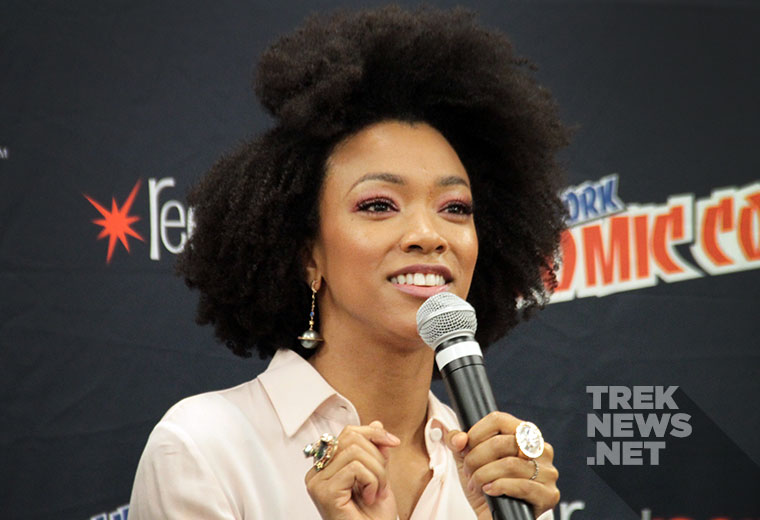 Immediately following the big New York Comic Con panel on Saturday at the historic Theater at Madison Square Garden, members of the Star Trek: Discovery cast and crew took part in a press conference with members of the media.

TrekNews.net was in attendance and we’re happy to share the entire Q&A with you below.