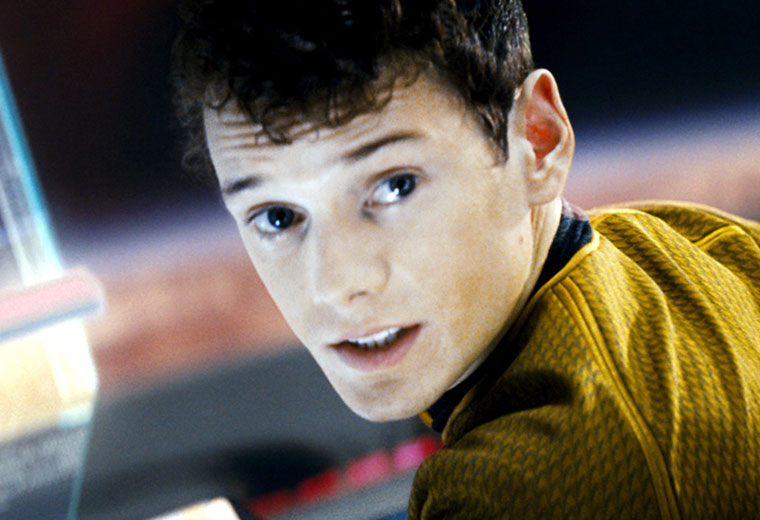 The late Anton Yelchin, who played Pavel Chekov from the three most recent Star Trek films, was honored with a statue and a service on Sunday in Hollywood.

Among those in attendance were a few of his Star Trek co-stars, including Zoe Saldana (Uhura), Simon Pegg (Scotty), as well as Star Trek (2009) and Star Trek Into Darkness director J.J. Abrams.

Anton’s statue is available for public viewing in Hollywood’s Garden of Legends. It was created by sculptor Nick Marra and FX artist Greg Nicotero. A mural, signed by fans at the 2016 Las Vegas Star Trek Convention, was also on display at the service.

Yelchin was killed in June 2016 at age 27 when he was pinned by his sports utility vehicle after it rolled down the driveway of his Los Angeles home. 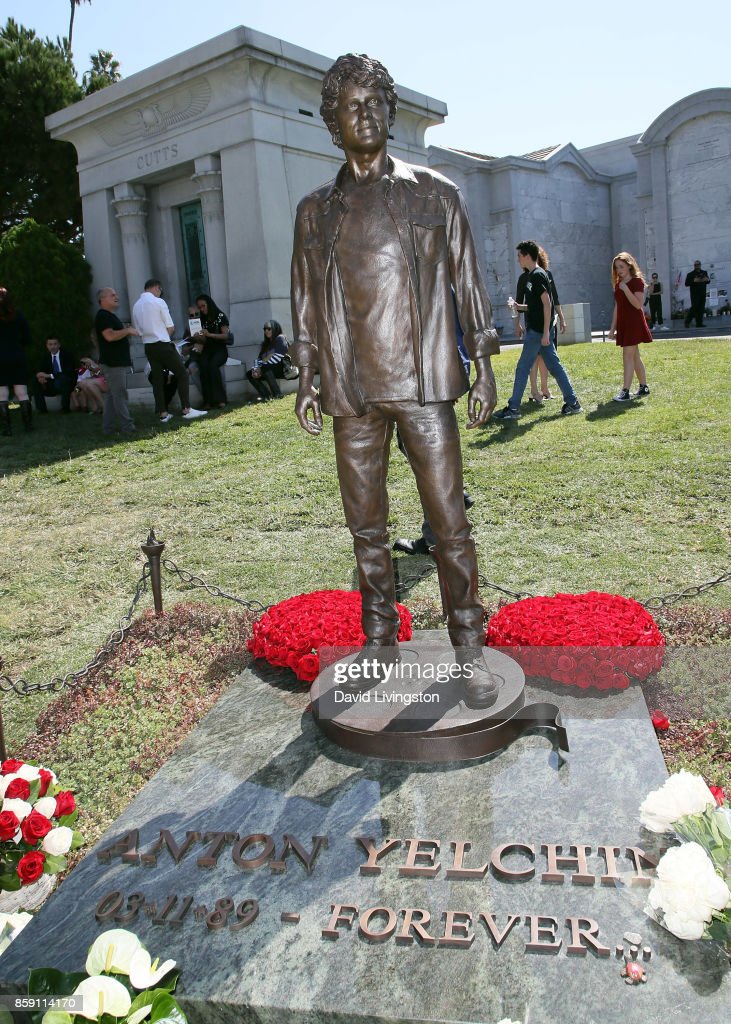