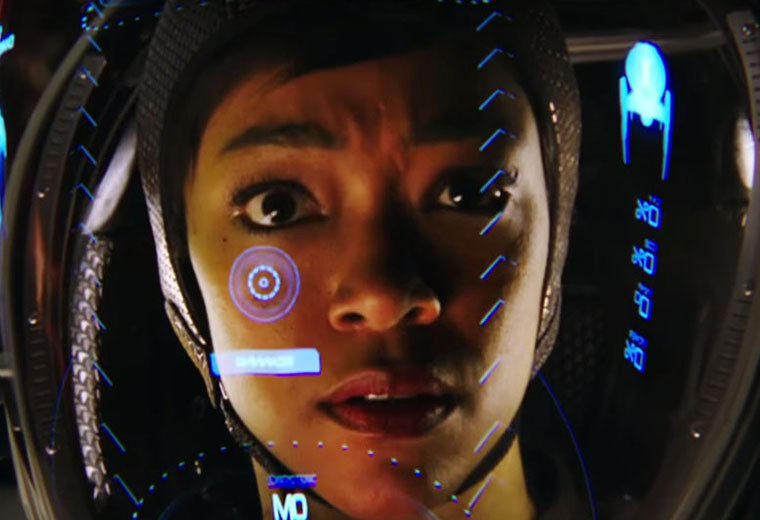 With the fifth episode of Star Trek: Discovery set to premiere this Sunday, CBS has revealed the titles for episodes 5 through 9.

The titles were first announced by CBS on Twitter, in a video we’ve embedded below.

Episode 9: Into the Forest I Go

The title of episode 8 “Si Vis Pacem, Para Bellum” is a Latin adage which translates to “If you want peace, prepare for war.”

The first season of Star Trek: Discovery will be comprised of 15 episodes — the first half, will run through November 5th, with the series returning in January 2018.