CBS has released seven photos and a video preview from the next episode of Star Trek: Discovery, entitled “Si Vis Pacem, Para Bellum,” which airs this Sunday.

The USS Discovery is tasked with a high priority mission to planet Pahvo and learn the science behind the Klingon’s cloaking technology. 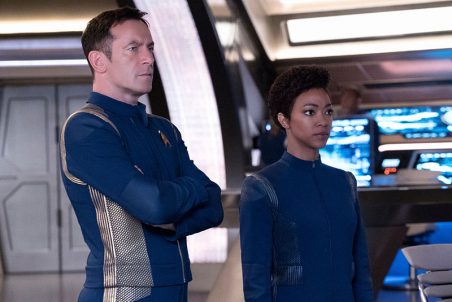 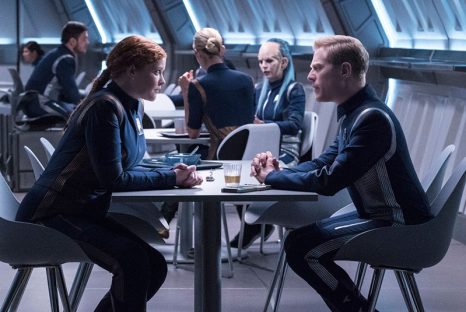 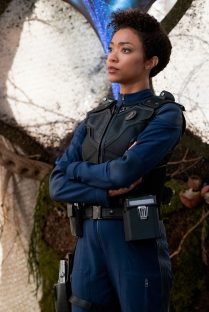 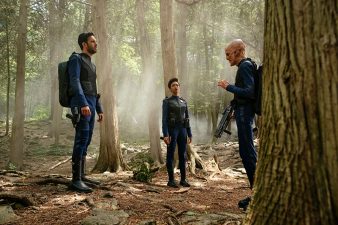 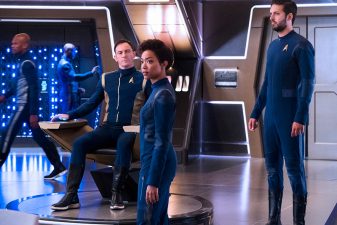