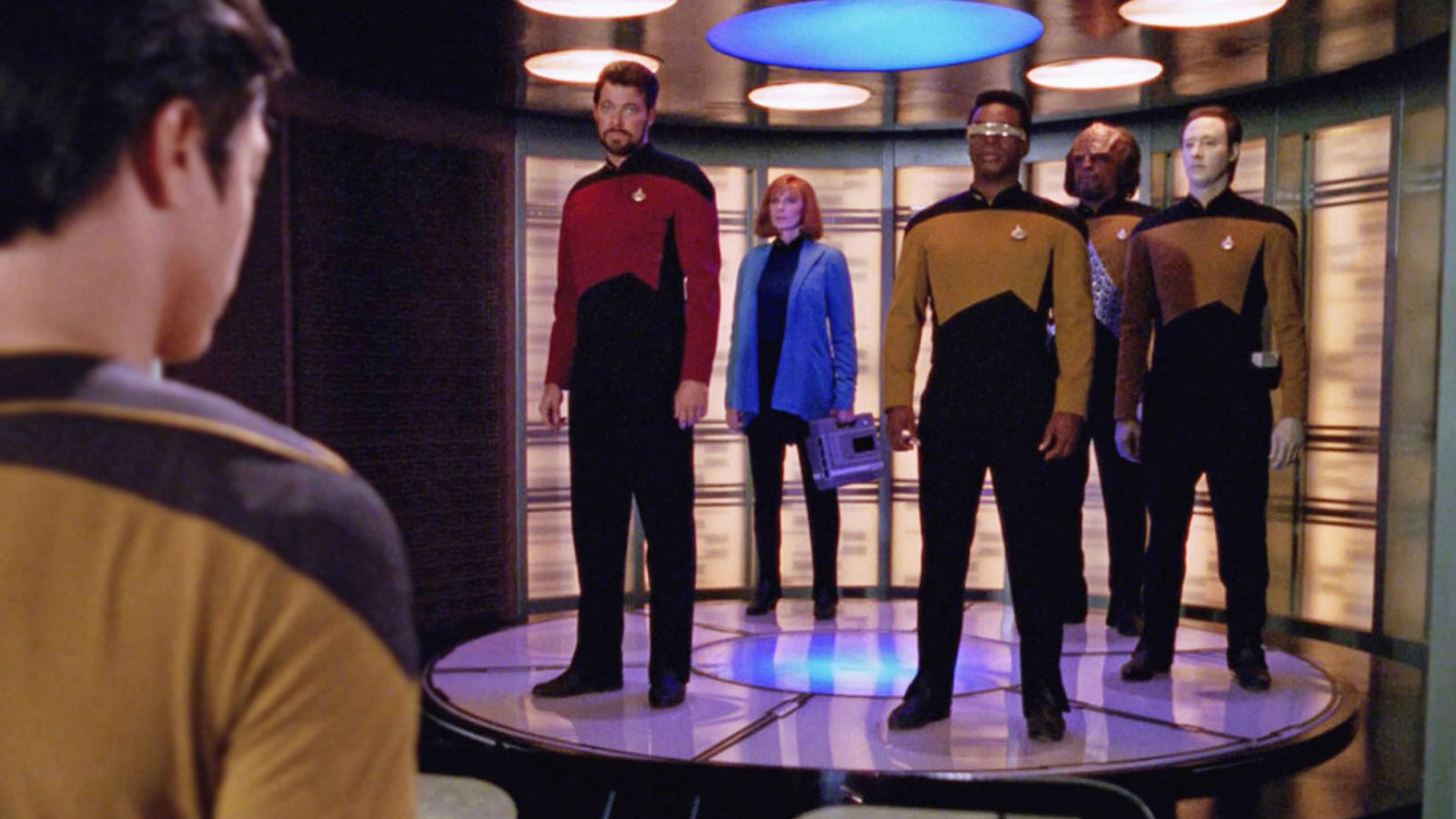 Beam Us Up: Star Trek Unites!

It’s a show that’s managed to span generations and not only transition from the television to the big screen, and keeps entertaining audiences on both! Now members from all your favorite shows will take part in this once in a life time all-star Q&A session. Moderated by Captain Kirk himself, William Shatner, this panel reunites Trek stars from the acclaimed Next Generation series, including Brent Spiner, Gates McFadden, Jonathan Frakes, Marina Sirtis, and Michael Dorn.
​
Moderated by Captain Kirk himself, William Shatner

Additionally, Jason Isaacs will appear earlier in the day on Saturday to discuss his role as Captain Gabriel Lorca on Star Trek: Discovery and Lucius Malfoy in the Harry Potter film series.

Jason Issacs: From Villain to Captain

One of the most prolific actors in Hollywood, Jason Issacs has become famous as a man who knows his way around the role of a bad guy. From Lucius Malfoy in the Harry Potter franchise to Captain Hook in 2003’s Peter Pan, he has made the villain the most compelling character in any film he appears. Now starring as Captain Lorca on Star Trek: Discovery, Issacs continues to show his fans that he is the man for any role. Join us as he takes the stage to talk about his storied career.
​
Moderated by Buffy star Clare Kramer

TrekNews.net staff will be in attendance to cover any major news coming out of the TNG panel.

For a full guest list and to purchase tickets, visit ricomiccon.com.