CBS has released seven photos and a video preview from the this Sunday’s episode of Star Trek: Discovery, entitled “Into the Forest I Go.” The episode will also mark the mid-season finale for the series, which is slated to return in January of next year.

Photos from Star Trek: Discovery Episode 9 “Into the Forest I Go” 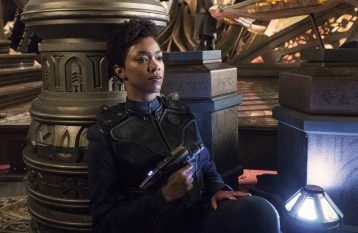 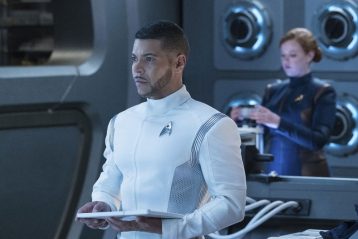 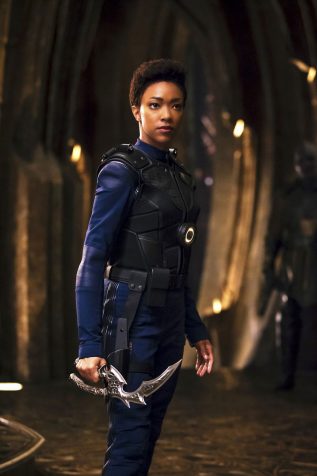 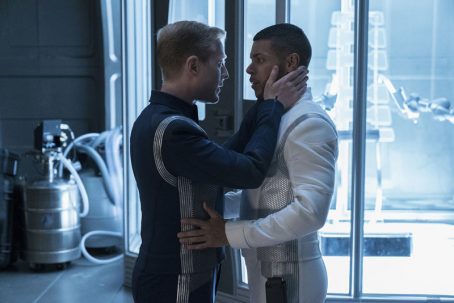 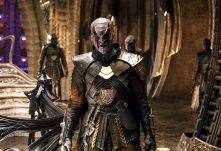 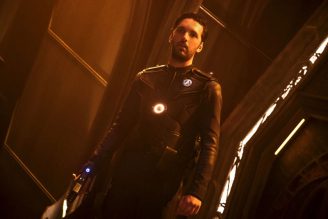 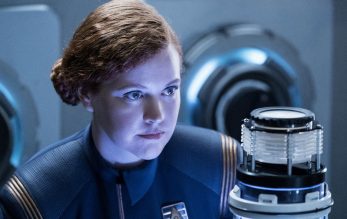 Bypassing Starfleet’s orders, Lorca uses the USS Discovery crew’s ultimate asset, the ship itself, in an effort to end the war with the Klingons once and for all.

The war with the Klingons comes to a head on the fall finale of #StarTrekDiscovery, streaming this Sunday, Nov. 12. pic.twitter.com/40fgB3V0Vo