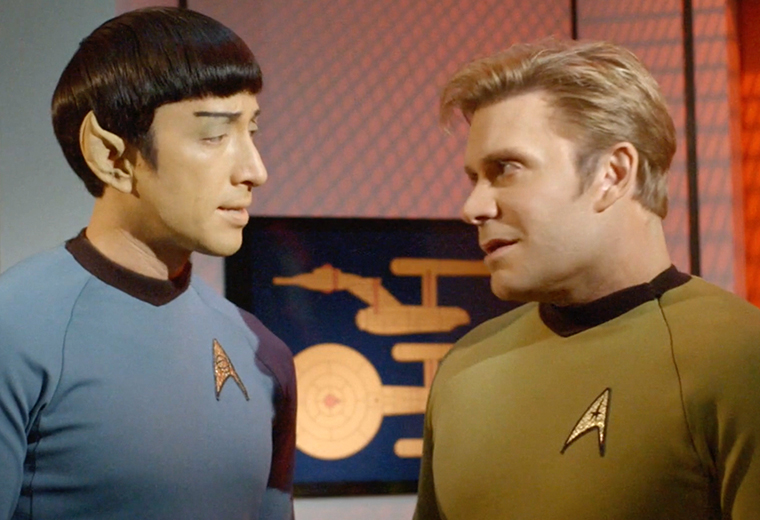 The series, which began in 2013, stars Vic Mignogna, Todd Haberkorn, Chuck Huber, Chris Doohan, Kim Stinger, Grant Imahara, Wyatt Lenhart and Michele Specht, as they continue the adventures of The Original Series with spectacular attention to detail and production.

The iconic mission of the U.S.S. Enterprise comes to an end, as Kirk and his crew battle the ultimate adversary.