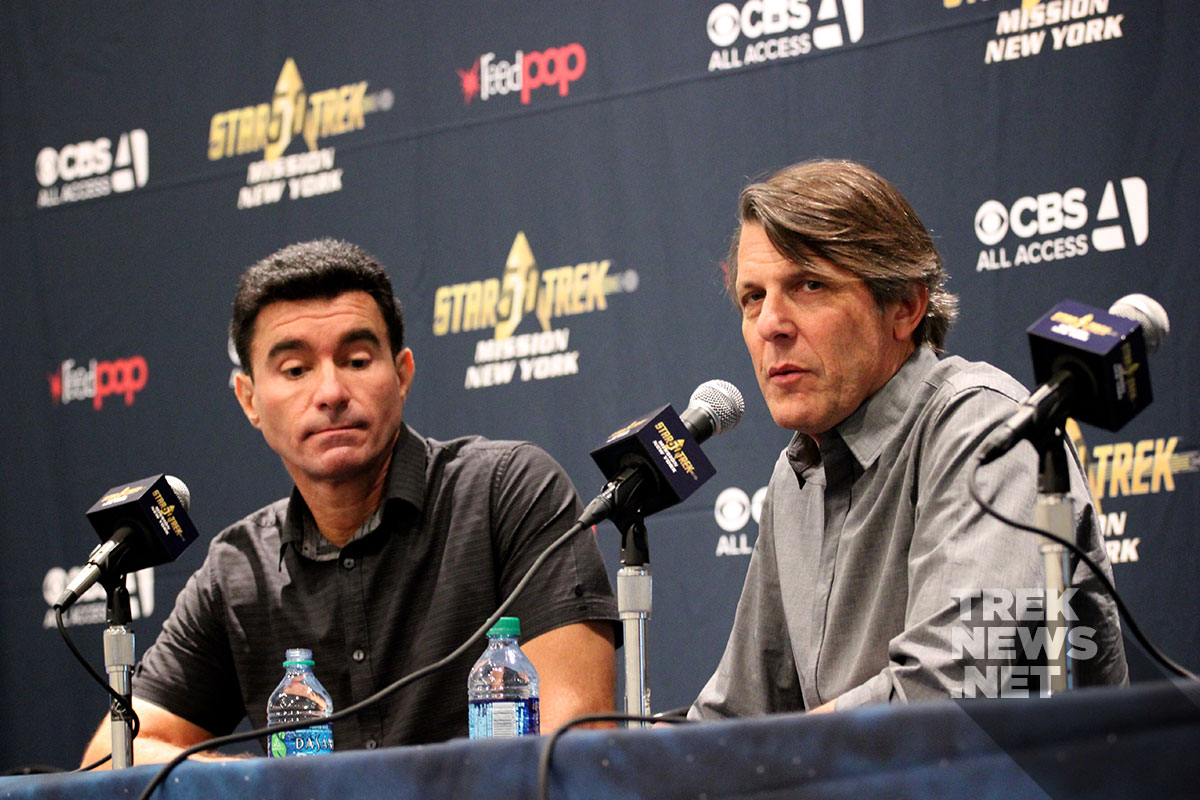 The production team working on the Deep Space Nine documentary film What We Left Behind announced some changes today, including Adam Nimoy stepping down as the director of the project.

Additionally, the release date — which was originally slated for February 2018 — has been pushed out but the team says they are “still are aiming to have the film done in early 2018”.

In an update on the project’s IndieGoGo page, Nimoy is quoted, saying:

The real creative force behind the DS9 documentary was well in place before I came along. I was happy to lend them support and guidance to push the project along so that it could be completed in time for the 25th anniversary of the show which is coming up in 2018. I wish the creative team all good things as they Boldly Go!

According to the update, Nimoy will remain a producer and advisor on the film, while 455 Films’ David Zappone and Deep Space Nine’s Executive Producer Ira Steven Behr will assume day-to-day directorial responsibilities.

The team is said to be well into the editing process of the film and anticipate a video vault update coming soon from the editing team.

TrekNews.net spoke exclusively with Ira Steven Behr and Adam Nimoy about the film earlier this year.