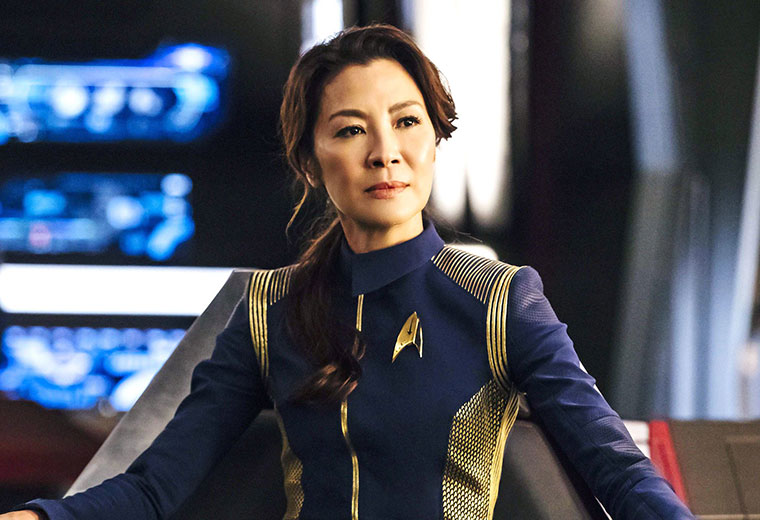 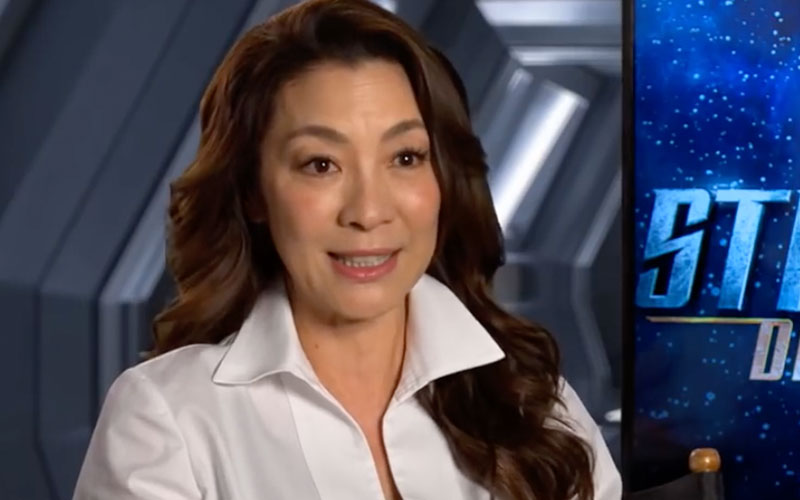 In the video Yeoh recalls originally telling Discovery producers that before she joined the show “if you kill me off, I don’t want to do it.” She goes on to say that she has been a fan of Star Trek for a long time and that she saw joining the series as something very “meaningful”.

As evident by her role on the series, Yeoh eventually changed her mind and decided to take on the role of Georgiou. 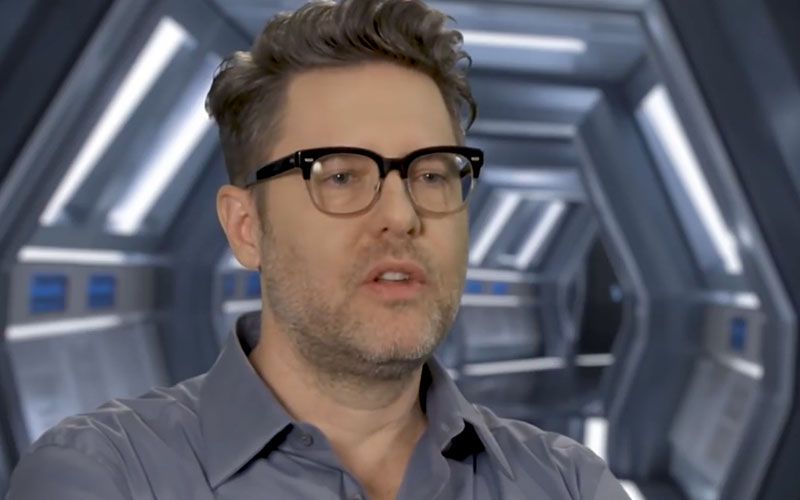 Additionally, Discovery showrunner Aaron Harberts discussed the other characters on the show possibly meeting their demise, saying “I’d say nobody is safe… from the standpoint of in life nobody is safe. You just don’t know how fate intervenes.”

“We have brave people working in dangerous environments and coming up against dangerous situations and dangerous cultures and anything can happen.” Harberts added.