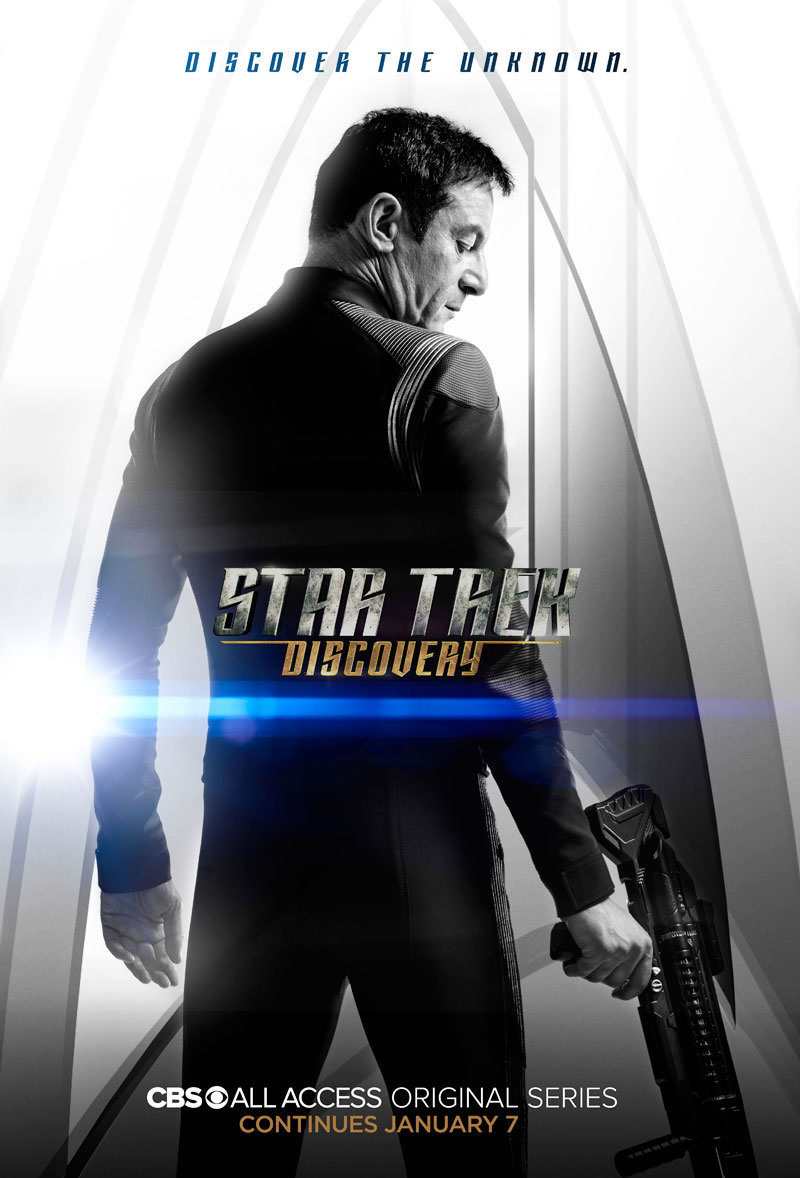 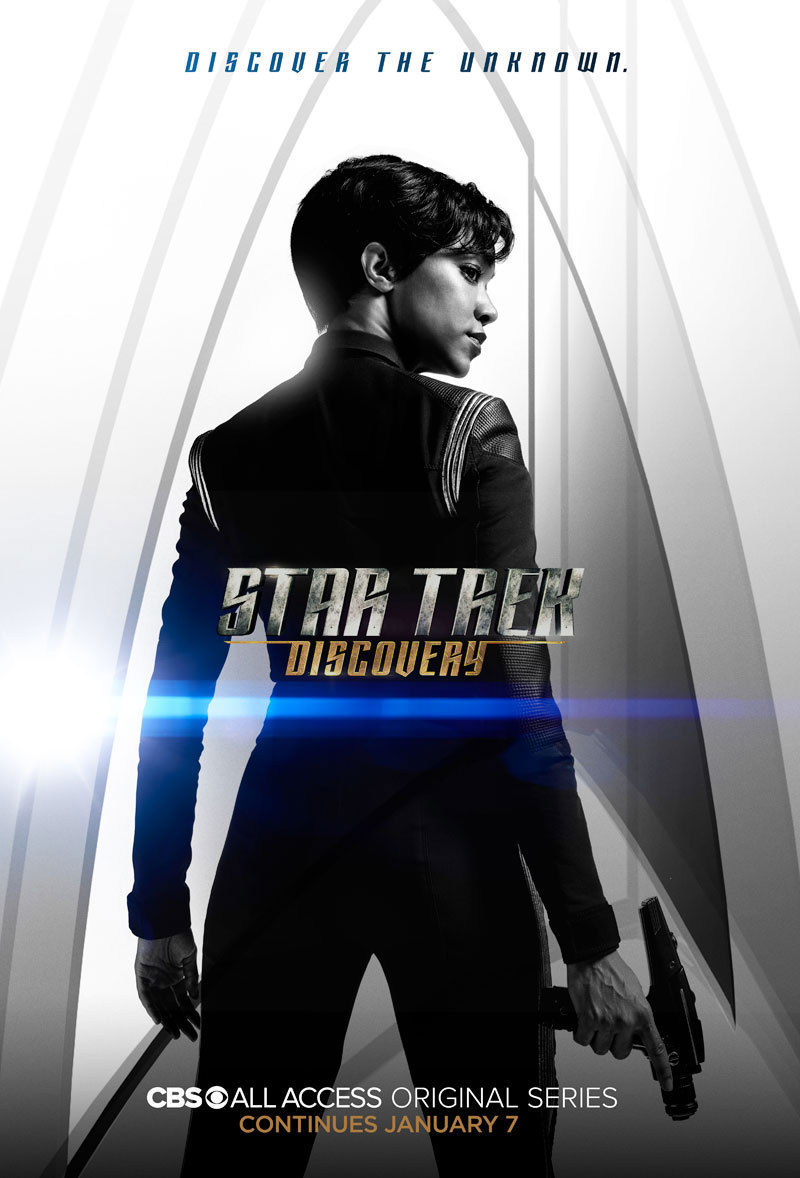 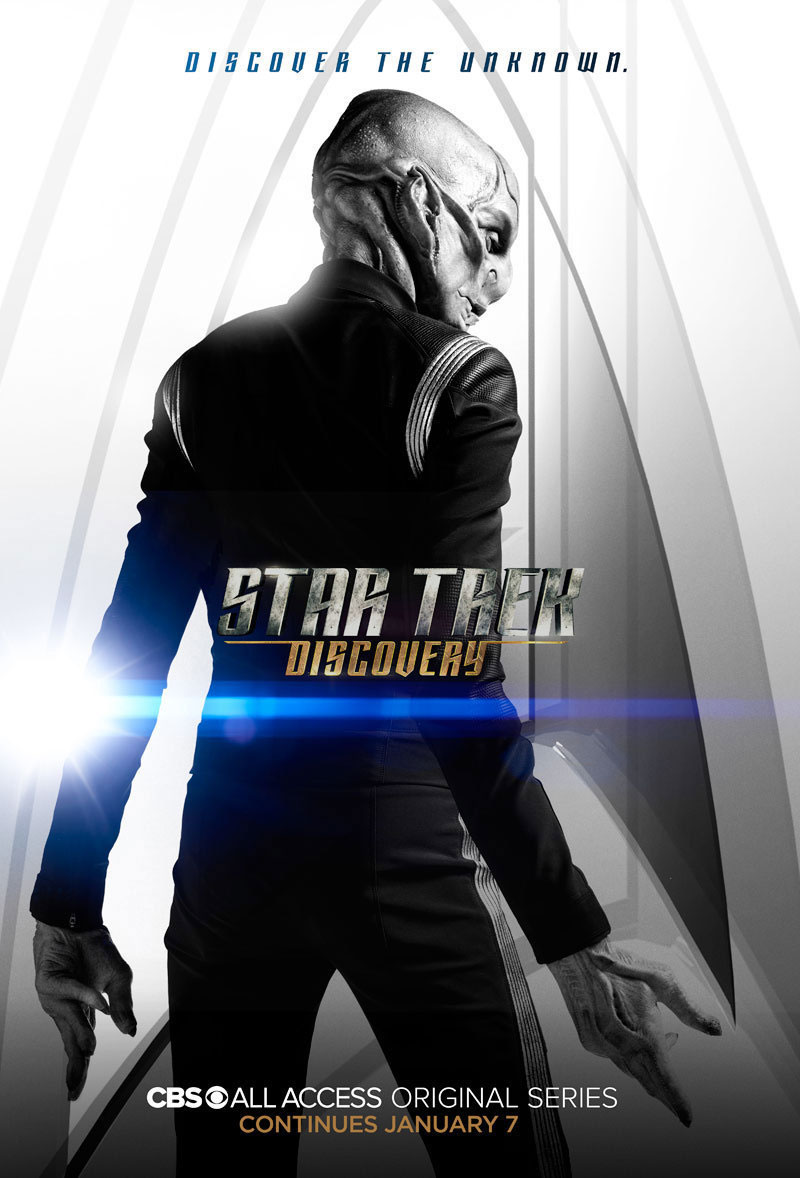 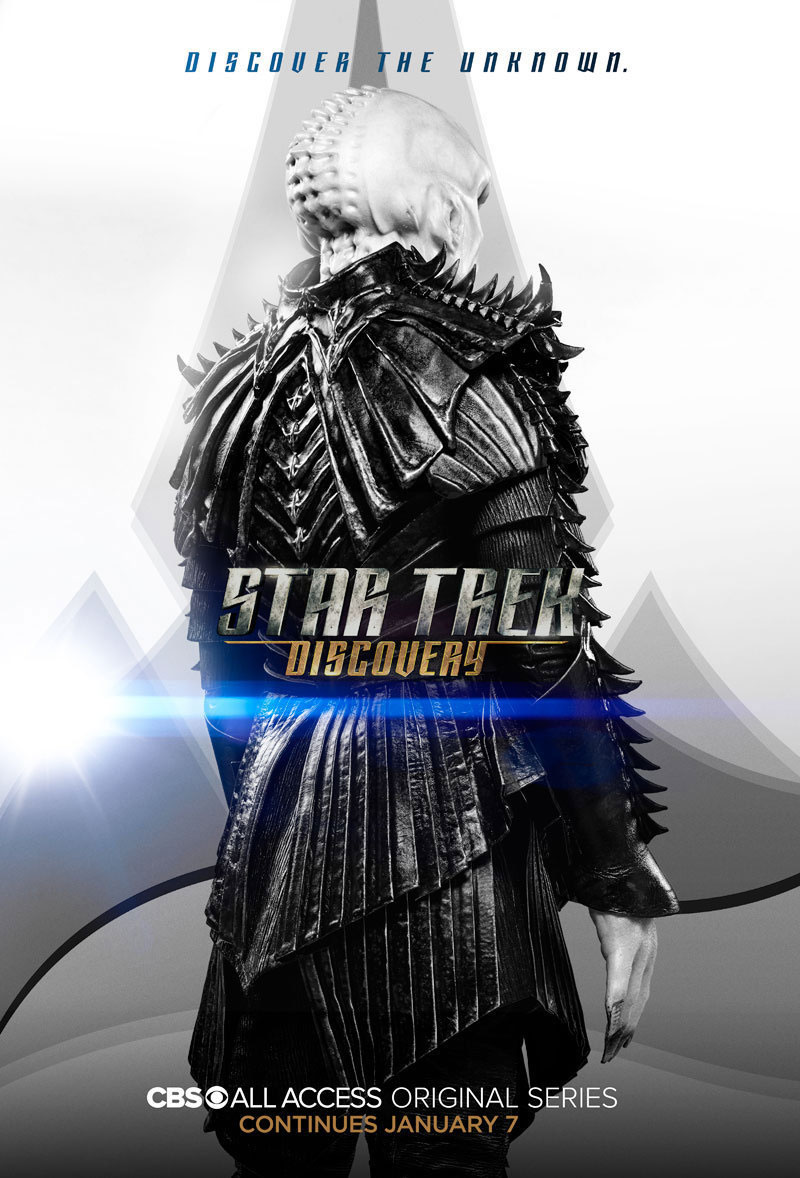 Discovery is set to return on January 7 for six episodes. The first season finale will air on February 11.