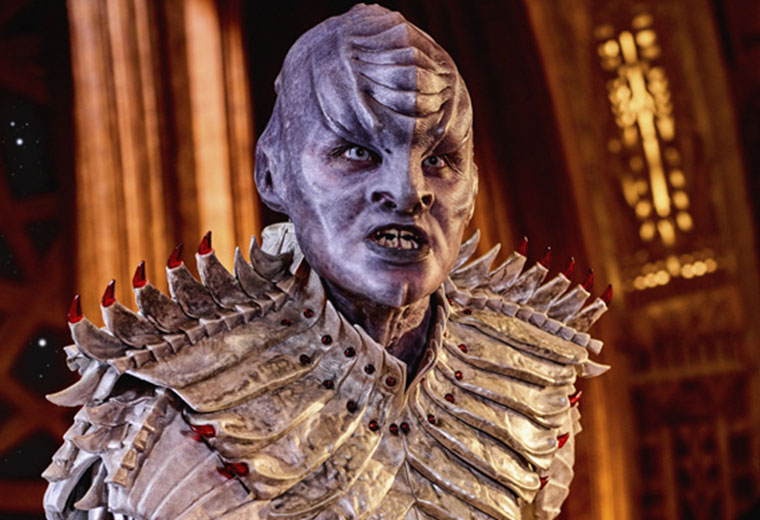 This will be the second year in a row that Chieffo, Cruz and Mitchell have appeared in Las Vegas. They, along with Sam Vartholomeos, took part in the Discovery cast panel at the 2017 event.

Check out our gallery of our favorite Star Trek cosplay from STLV 2017.

For a full guest list and ticket information, visit CreationEnt.com.