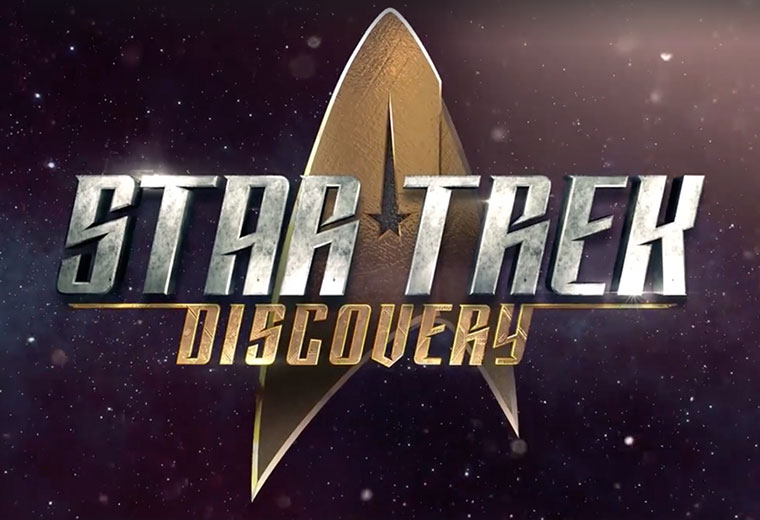 With Star Trek: Discovery‘s mid-season return less than a month away, CBS has revealed the titles of the first five episodes of the show’s

The titles were first announced by CBS on Twitter, in a video we’ve embedded below.

Episode 11: The Wolf Inside

Episode 13: What’s Past is Prologue

Episode 15: Will You Take My Hand?

Discovery is set to return on January 7 for six episodes. The (still unnamed) first season finale will air on February 11.

Check out the video from CBS below.

Based on these titles for episodes 10-15, what do you think awaits our crew? Catch up on chapter 1 now: https://t.co/kxZbuhmXAw pic.twitter.com/KK89hbMTXK