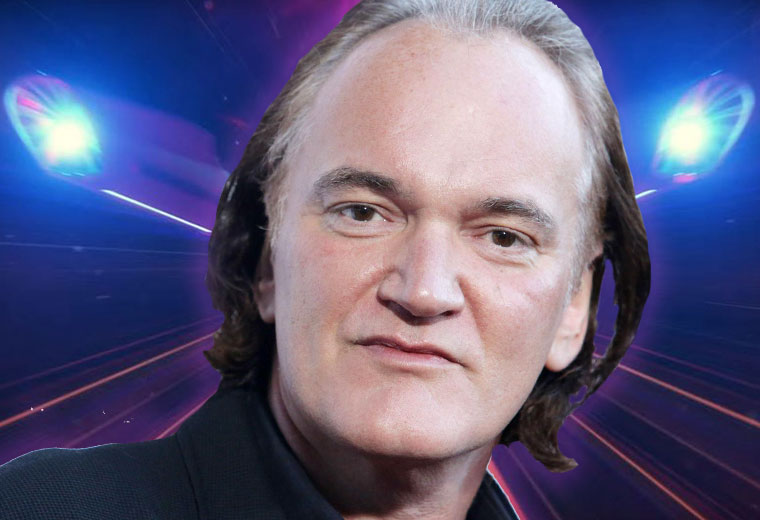 The story of Quentin Tarantino‘s R-rated Star Trek film is picking up steam, as Paramount Pictures has tapped Mark L. Smith to write the script.

According to Deadline, Tarantino would like to direct the film, which he’ll produce along with J.J. Abrams. Along with Smith, Lindsey Beer, Drew Pearce and Megan Amram all participated in a writer’s room with Tarantino, where Smith was viewed as the best fit for the project.

Earlier this month, TNG’s Patrick Stewart discussed his desire to be part of the film, saying “if he is going to direct something to do with Star Trek and there was the possibility of dear old Jean-Luc showing up again and doing that for Mr. Tarantino, I would embrace it.”

Stay tuned to TrekNews.net for the latest news coming out of Tarantino’s Star Trek film.

In this article:Quentin Tarantino, Star Trek 4