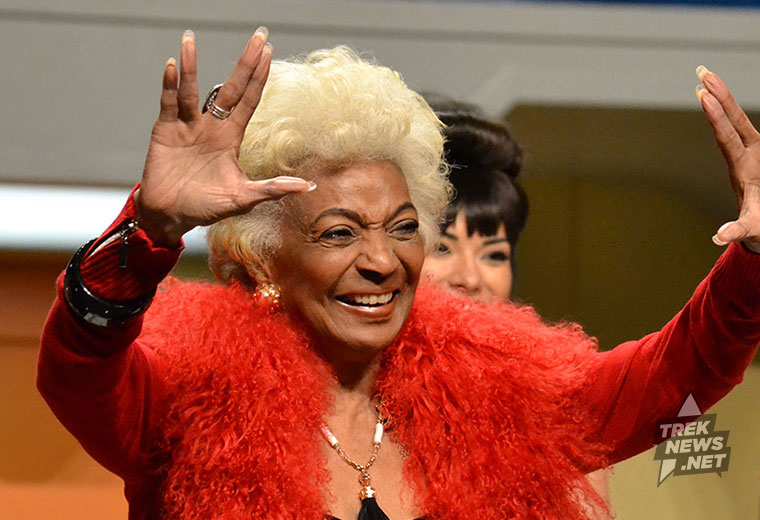 On her 85th birthday, we at TrekNews.net would like to wish Star Trek: The Original Series star Nichelle Nichols a very happy birthday.

In 2016, she appeared as Lucinda, the mother of Neil Winters, on the soap opera The Young and the Restless.

Earlier this year, Nichelle appeared on stage with NASA astronaut Mae Jemison at the Las Vegas Star Trek Convention. She also appeared at the British Film Institute event to discuss the 50th anniversary of Star Trek. 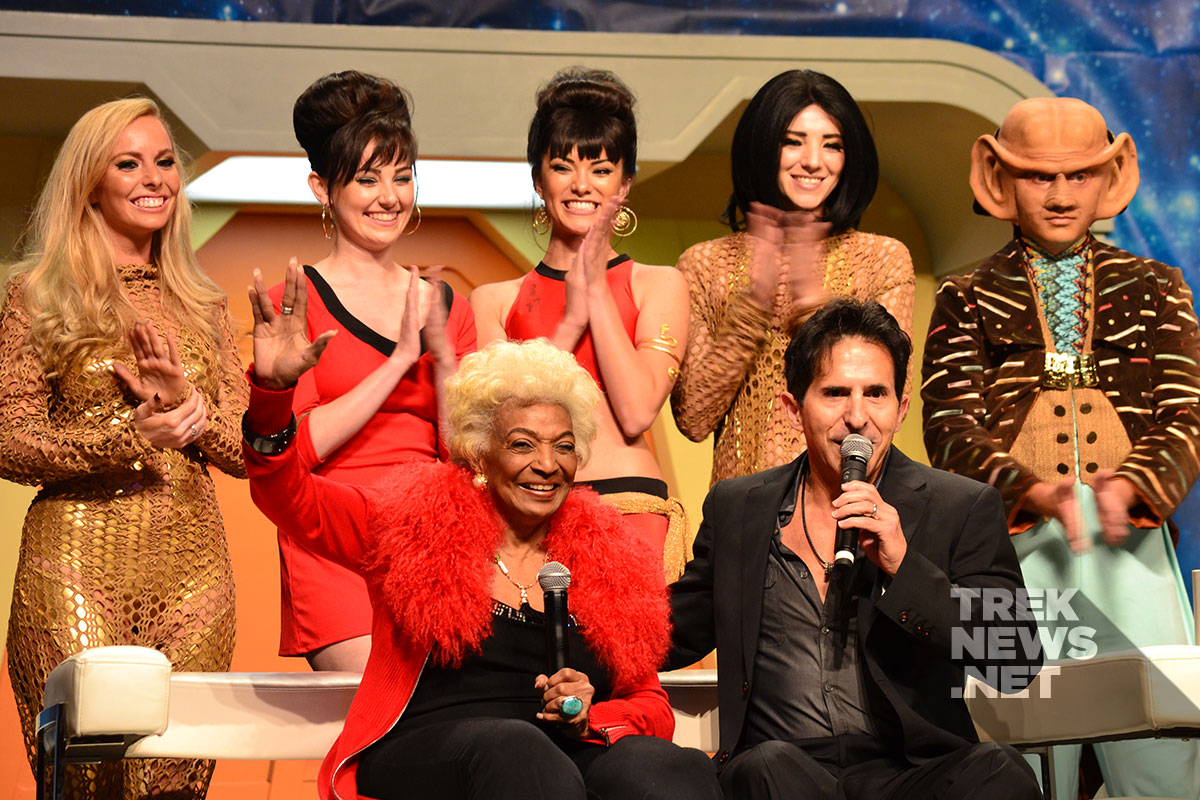 She will celebrate her birthday with friends and family on Thursday, December 28th at La Piazza Restaurant at The Grove in Los Angeles.