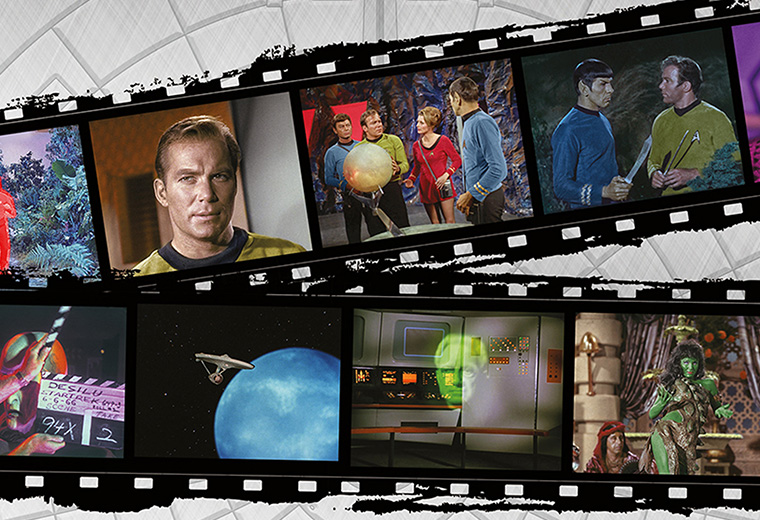 As proven in recent 50th-anniverary Star Trek product releases, the sheer amount of stuff to be seen about this franchise is never-ending. For example, The Roddenberry Vault released last year showed us bits and pieces from the original show that never made it to the public eye. In that same vein, a new book, Star Trek: Lost Scenes, adds even more never-before-seen imagery from The Original Series to the bookshelves of collectors.

Featuring more than 700 professionally restored photos of deleted scenes, bloopers, characters, cast, special effects, and more, this book helps chronicle the making of the series in a way that’s sure to appease those who think they’ve seen it all. Star Trek: Lost Scenes, by David Tilotta and Curt McAloney is due out in August.

Think you’ve seen every episode of Star Trek: The Original Series and know everything about them? Think again. Star Trek: Lost Scenes is packed with hundreds of never-before-seen colour photos and new details about television’s popular science fiction series. The photos – from frames of 50-year-old production film that have been digitized and professionally restored to their original, vibrant colours – are used to chronicle the making of the series, reassemble deleted scenes that were left on the cutting room floor, and showcase bloopers from the first pilot through the last episode. Whether you’re a new Star Trek fan or a seasoned veteran, this book is a must-have.

Packed with more than 700 full-colour photos from the actual production film, restored to pristine condition, the majority of which have never been seen before. 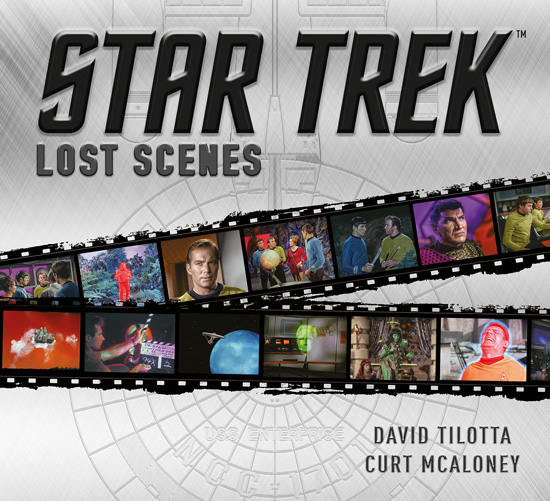 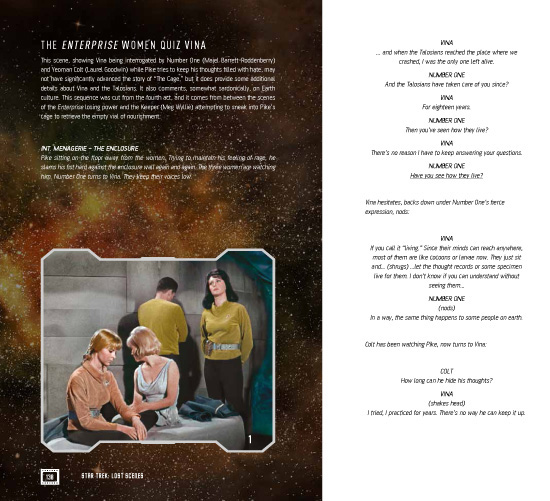 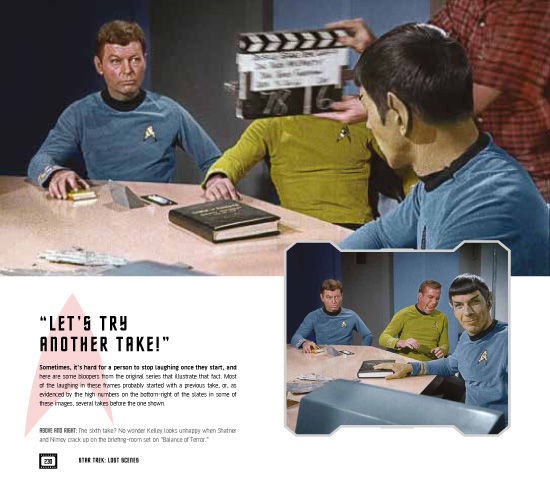 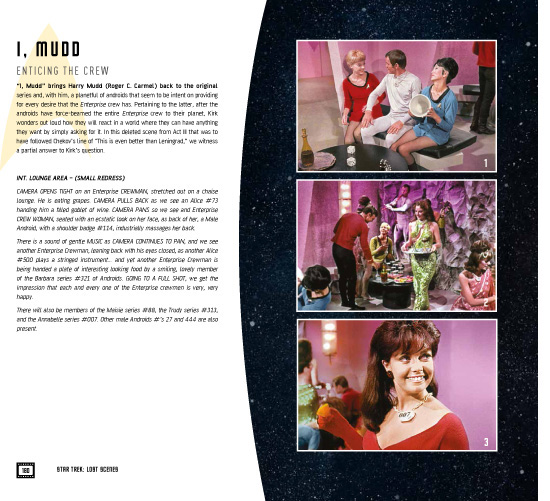 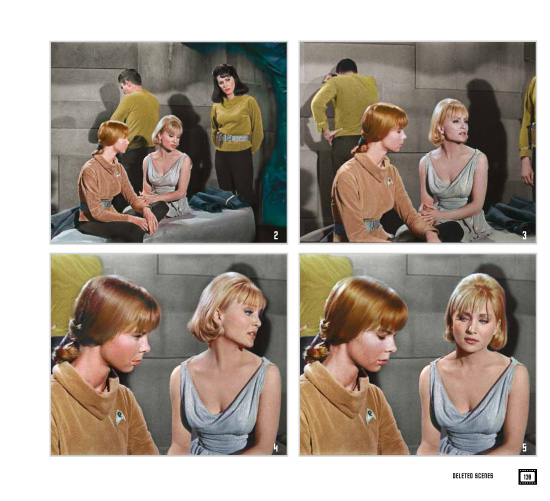 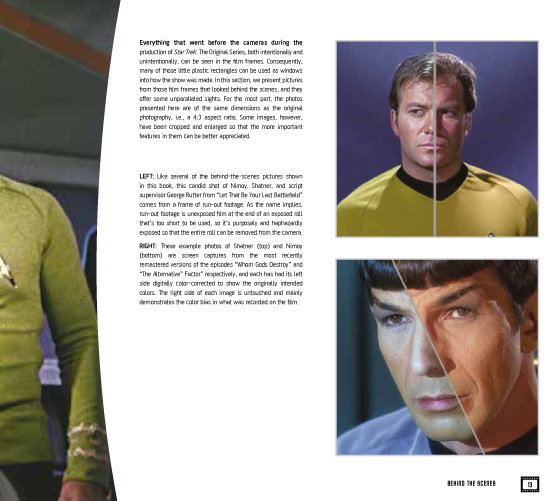