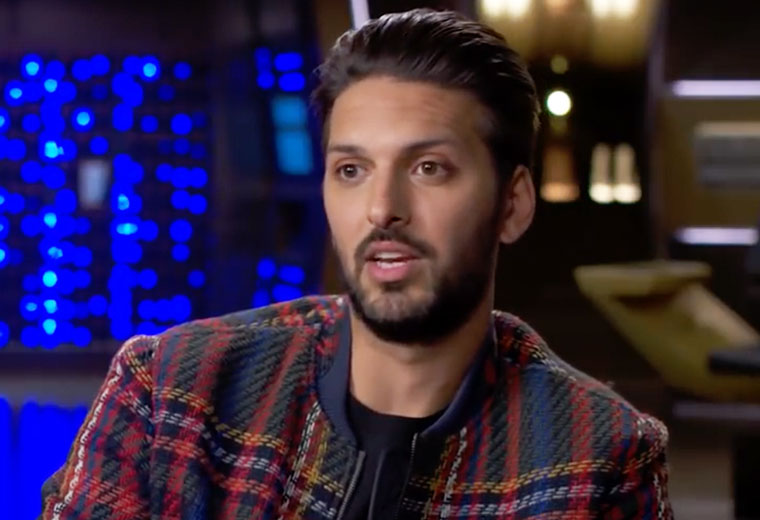 Following the big reveal in the latest episode of Star Trek: Discovery, CBS has released a new video featuring Shazad Latif discussing how difficult it was to keep the secret and the evolution of his character throughout the first season of the series.

“It was such a long secret to keep, for those nine months. It’s one of the hardest things I’ve probably had to do.” Latif said of the Voq reveal.

“I got to choose the alias, when we had to keep it secret” Latif said of the name “Javid Iqbal,” which he revealed was his father’s name — who passed away when the actor was 23 years old. “I thought it’d be nice for him to have his name on the credits.”