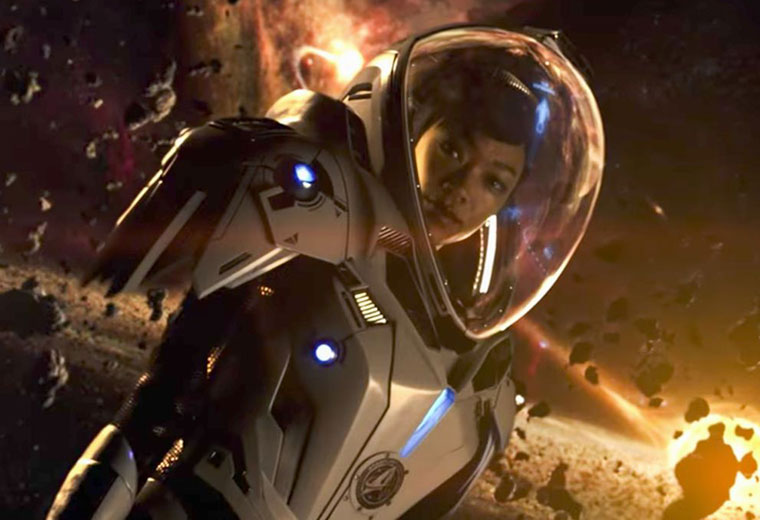 The Visual Effects Society has announced that Star Trek: Discovery has been nominated for Outstanding Visual Effects for the series’ premiere episode “The Vulcan Hello.”

Discovery is in very good (and highly-competitive) company, as other nominees for the award include: Agents of S.H.I.E.L.D., Game of Thrones, Legion and Stranger Things 2.

Additionally, the show has been nominated for Outstanding Compositing in a Photoreal Episode by the organization.

The twelfth episode of Discovery “Vaulting Ambition” airs this Sunday on CBS All Access and on Netflix outside the US on Monday.