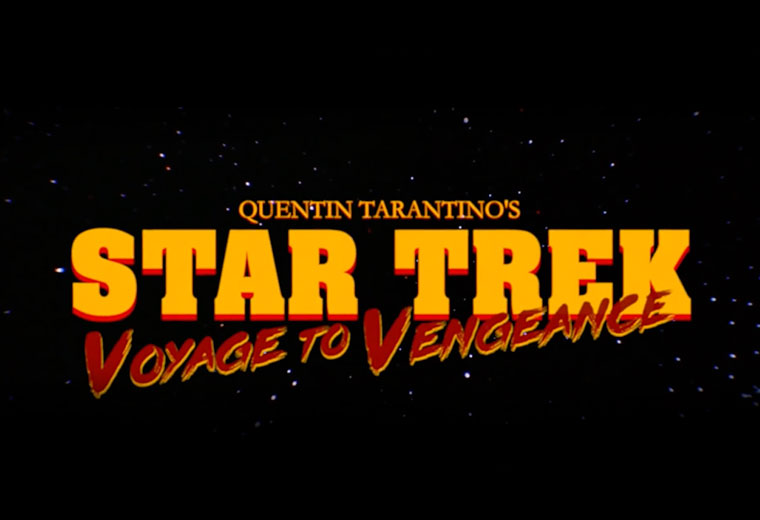 With news of Quentin Tarantino‘s possible Star Trek film gaining more and more momentum, many of us have wondered “What the heck would a Tarantino-helmed Trek film even look like?”. Well, Nerdist has visualized just that with a trailer comprised of Original Series footage along with music and graphics that have come to be synonymous with the director, whose credits include Kill Bill, Reservoir Dogs and Pulp Fiction.

In December, it was reported that Paramount Pictures had tapped Mark L. Smith to write the script for the film and that discussions were ongoing. Star Trek: The Next Generation and X-Men star Patrick Stewart has even said he’d be open to playing Captain Jean-Luc Picard, if Tarantino wanted him.

Stay tuned to TrekNews.net for the latest news coming out of Quentin Tarantino’s Star Trek film.

In this article:Quentin Tarantino, Star Trek 4