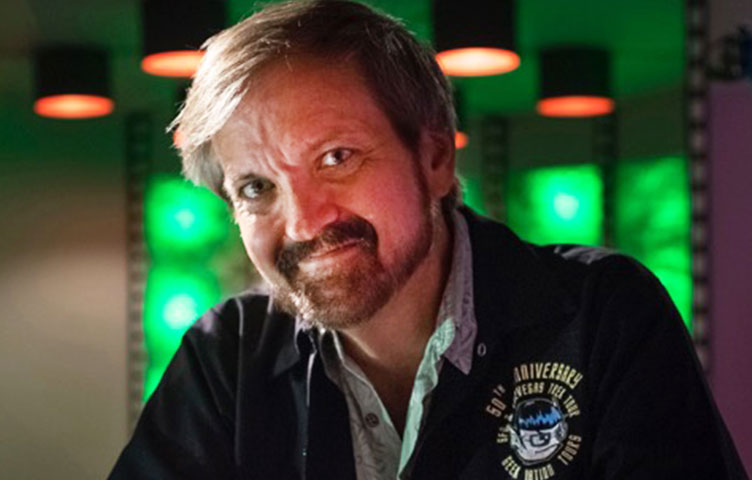 Star Trek author, historian and producer Larry Nemecek debuted a brand new podcast The Trek Files on the Roddenberry Podcast Network this week. A special guest will join Nemecek on each 15-minute episode, as they take a weekly deep-dive into the archives of Star Trek creator Gene Roddenberry and examine a specially selected “document of the week.”

“Even with all the Star Trek ‘archiving’ going on now, there are so many papers and memos in my dad’s archives that still have not seen the light of day,” said Eugene “Rod” Roddenberry, executive producer on the show. “I’m so excited to get into these plans, notes, and letters from him and those he worked with—and share them now for all to see. And who better to lead this look at these people and their times in the right context than “Dr. Trek,” Larry Nemecek?”

“When Rod approached me with this concept— to boldly go into Gene’s mind where no archivist had gone before!—I was honored, yes, but really just downright thrilled,” Nemecek said. “We’re only just now going through some of these folders and finding things that no one has been privy to. To be getting into the nitty-gritty of not just the 1960s papers, but bringing a sharp focus to what we’ve only known as fuzzy facts: Reactions, and paths not taken, and even “creative differences”— from the would-be “first movie” ideas of the 70s, the path through the 1980s movies and then the TV revival with The Next Generation.” 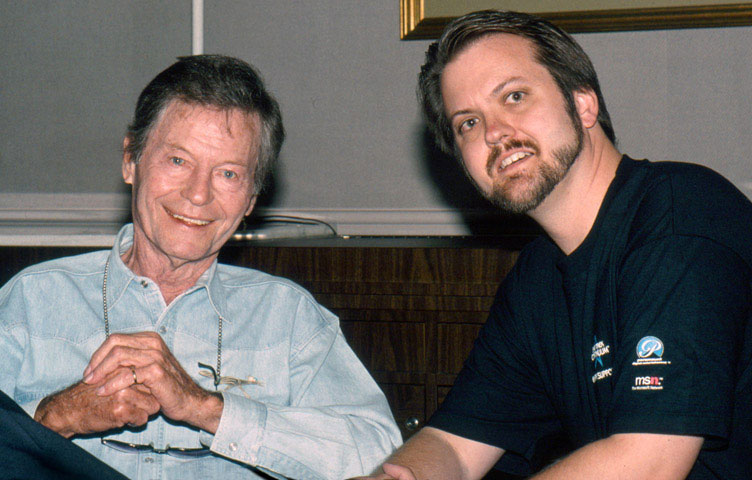 The first episode, which looks at The Star Trek Guide, from April 1967, is available now on iTunes.

For more information of The Trek Files, visit the show’s official Facebook page at facebook.com/thetrekfiles.