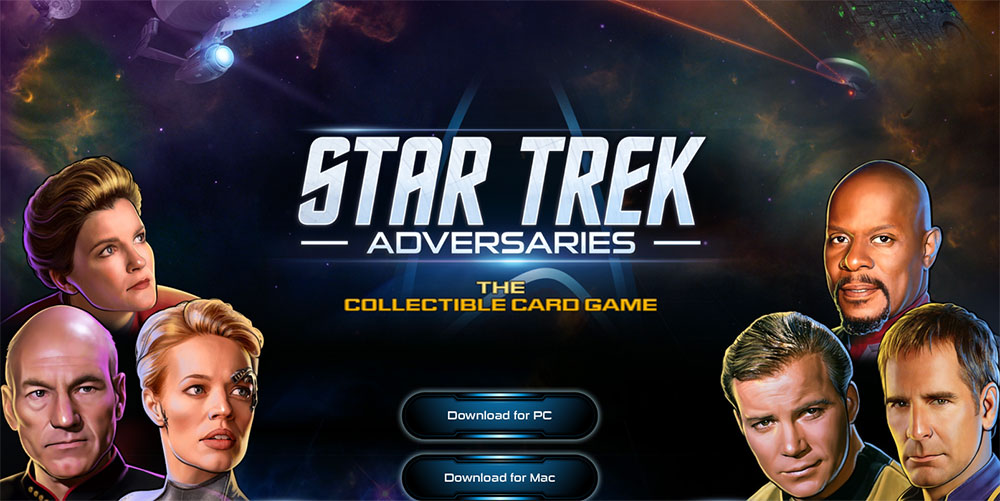 The game focusses on deck building and card collecting allowing users to battle each other in multi-player more or in a single-player campaign. 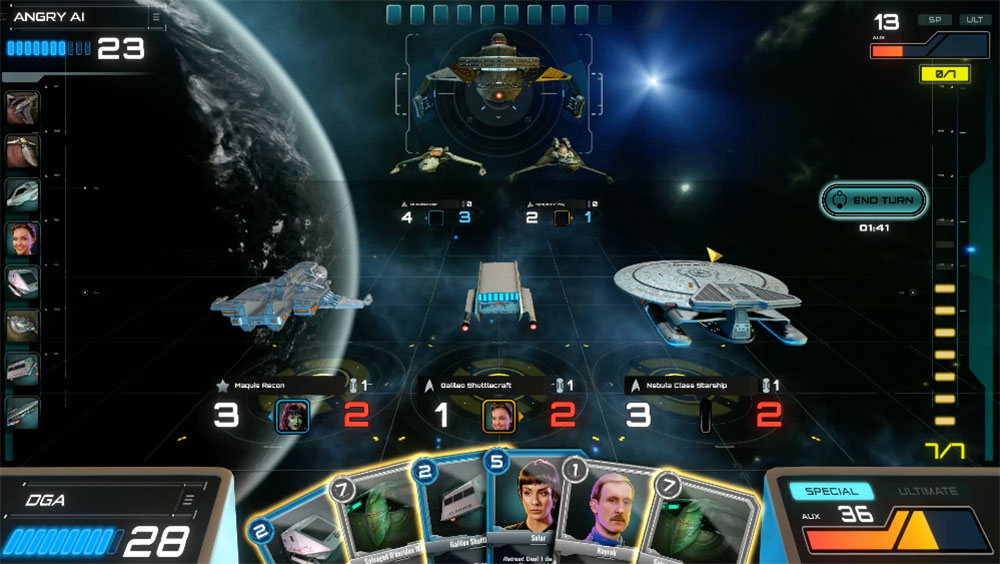 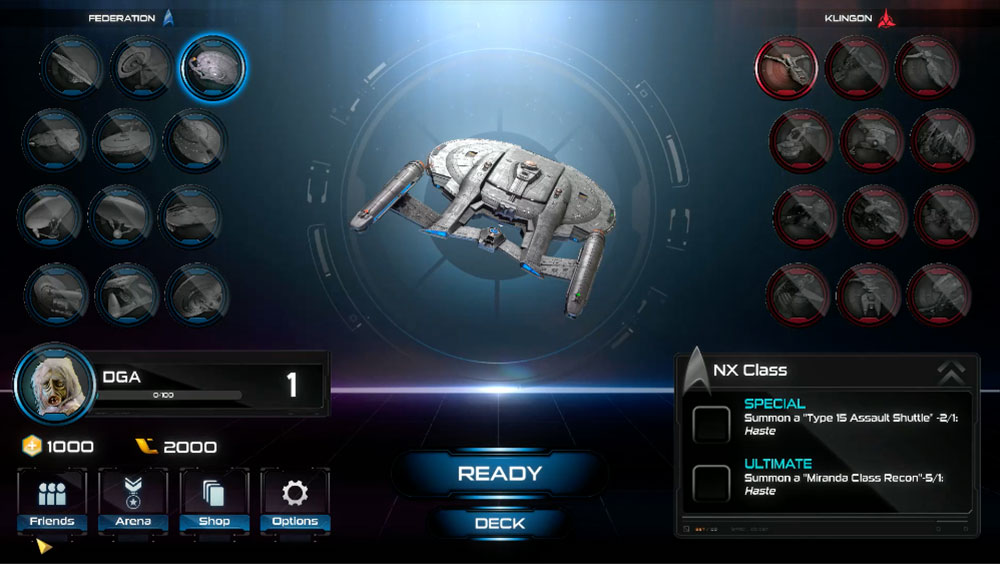 Star Trek: Adversaries is available as a free download for Windows and Mac from the game’s website.