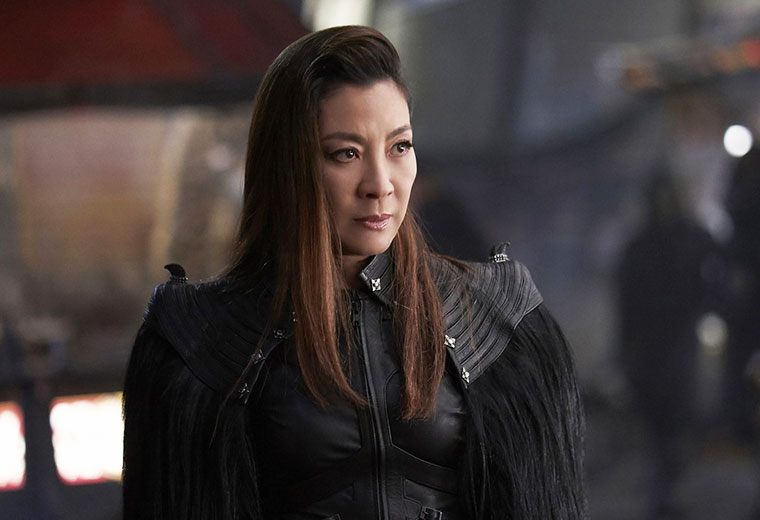 Leading up to the next episode of Star Trek: Discovery, CBS has released eight new photos from the seres’ first season finale “Will You Take My Hand?”.

With Georgiou at the helm of the plan to end the Klingon war once and for all, the U.S.S. Discovery crew struggles to fathom and tolerate her hostile tactics. Memories of past hardships are rekindled within Burnham. 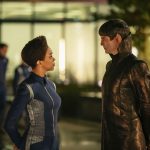 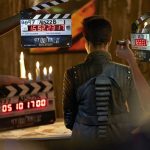 Behind the scenes: Sonequa Martin-Green as Michael Burnham (CBS) 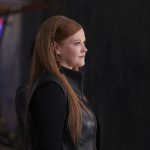 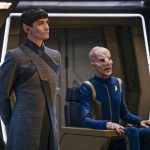 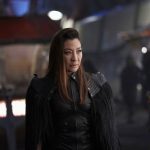 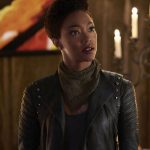 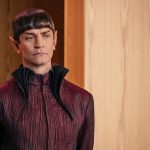 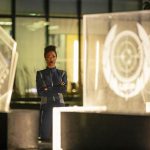 The 15th episode of Star Trek: Discovery will be available to CBS All Access subscribers this Sunday, February 11th at 8:30 PM ET and on Netflix for viewers outside the U.S. on Monday morning.