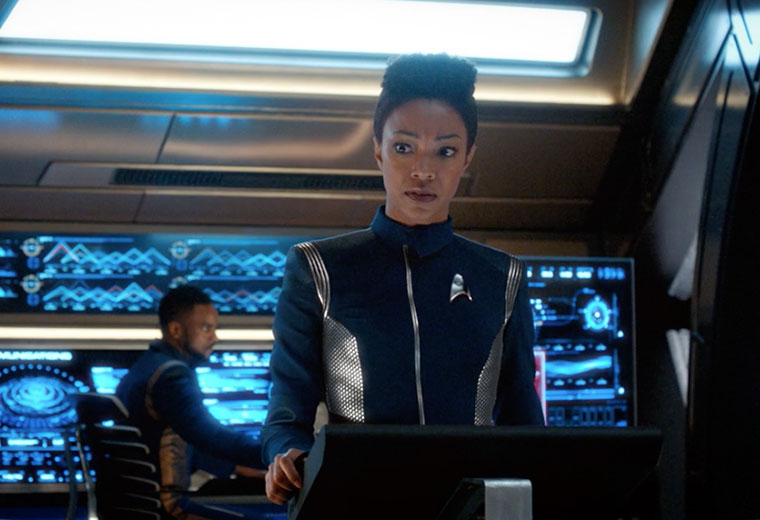 Discussing how the Discovery writers decided to put the Enterprise in the season finale, Kurtzman revealed that this has been the plan all along.

The whole season was reverse engineered from knowing… really the beginning where we wanted to end. From Sonequa’s arc to the bridge crew coming together as a family and knowing the the Enterprise was going to show up as the last frame… because obviously we owe the audience some answers to the question of ‘Why has Spock never mentioned his half-sister before?’.

The Enterprise promises answers to that question.

CBS announced that Star Trek: Discovery had been renewed for a second season back in October 2017. 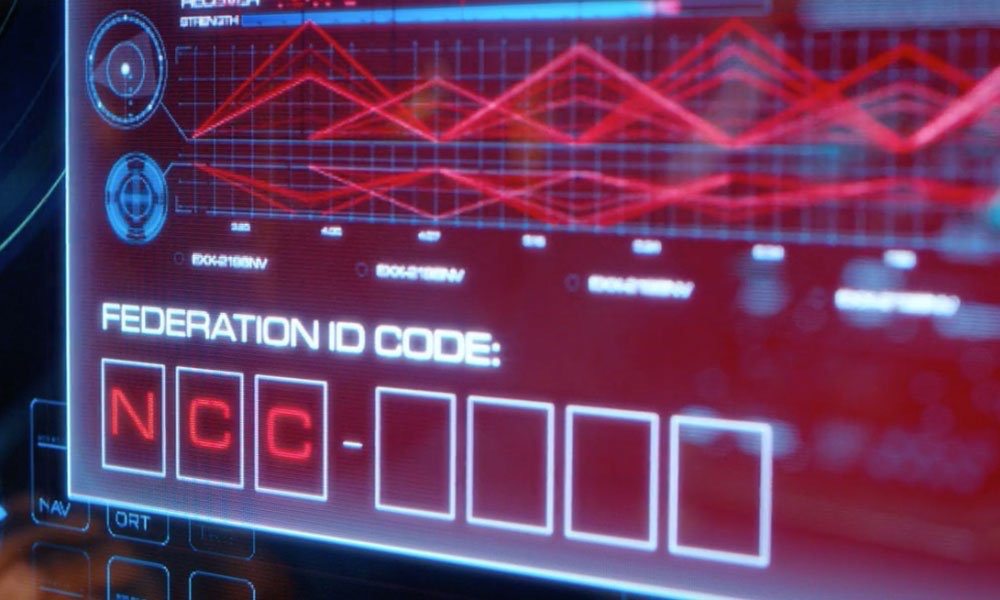 On whether Stamets and Spock would get along, actor Anthony Rapp confidently said: