Following last night’s first season finale of Star Trek: Discovery, series producers Akiva Goldsman and Aaron Harberts appeared on After Trek to discuss the episode and how it fits into the overall canon of Star Trek. 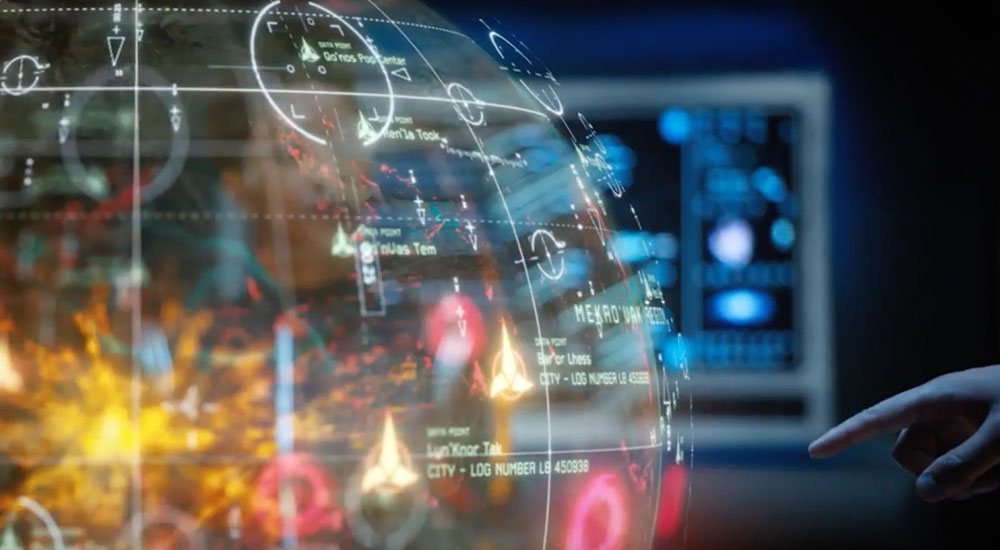 In a pre-recorded segment, Akiva Goldsman, who co-wrote and directed the finale “Will You Take My Hand?,” said:

The burden here was to push Starfleet and the Federation to edge of what we would find acceptable… and then over it.

Producer, Aaron Harberts discussed how the idea of going to Qo’noS was conceived.

Originally it had been conceived as a fight between the Klingons and Starfleet that would sort of bookend the first two episodes. Akiva Goldsman said ‘Why don’t we go to Qo’noS?’ as he was also directing the episode.. and we said ‘Can’t we?’ 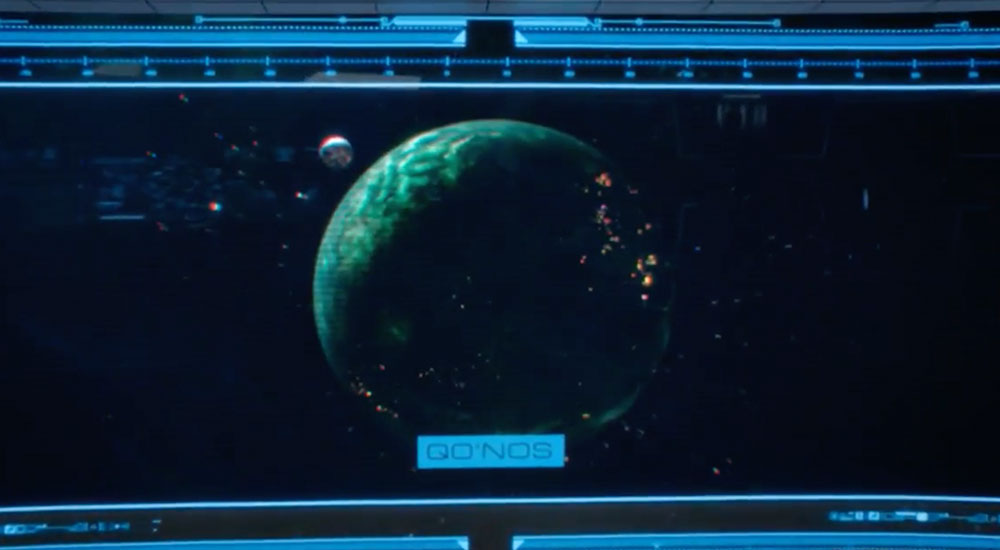 Goldsman went on to talk about how the events of the final episode still fit into the overall canon of what’s been previously established in other Star Trek television series and films.

The Orions… the Orions could have an embassy.

And Orion embassy would clearly be like Casa Blanca… you know, because they’re pirates. That then gave us the opportunity to go to Qo’noS. We could be there but not be in Klingon cities, which we couldn’t do. Not do anything that could be in recorded history, so that it could fit within canon and still have this experience.