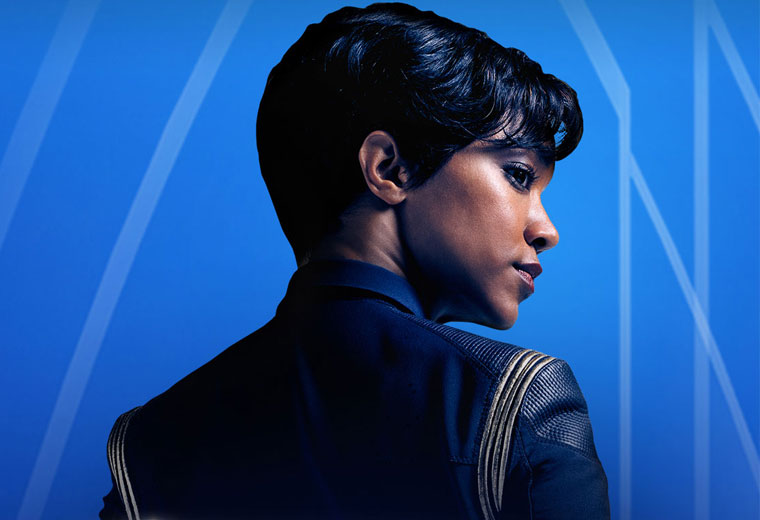 Watch Every Episode of Star Trek: Discovery on CBS All Access at a Discount

If you’ve been holding off from subscribing to CBS All Access until the full first season of Star Trek: Discovery is available, now, might be the time to binge all fifteen episodes. Starting today, CBS is offering new and past subscribers 20% off for the next three months of the streaming service. All you have to do is click here and enter the promo code STARTREK. That’s it.

In addition to all fifteen episodes of Star Trek: Discovery, subscribers also have access to every episode of the Discovery post-show After Trek, along with every episode of The Original Series, The Animated Series, The Next Generation, Deep Space Nine, Voyager, and Enterprise. Plus, a catalog of other CBS shows.

This offer expires on February 18.