Star Trek: Discovery could have been sold to Netflix with a pretty high price tag, according to CBS Chief Executive Officer Les Moonves. However — as we all know — the latest installment of Star Trek on television is currently restricted to their own over-the-top subscription service CBS All Access.

“We could have sold it to Netflix for a lot more money, but you can be darn sure All Access wouldn’t be doing as well,” said Moonves, during the Morgan Stanley Technology, Media & Telecom Conference on Tuesday. Stressing the importance of original content on the service, Moonves credited Star Trek’s “built-in fanbase that was pretty emphatic.”

Moonves went on to note that the streaming service has helped bring in viewers 20 years younger than those who watch the network’s content through traditional means. “That bodes well for the future,” said Moonves. 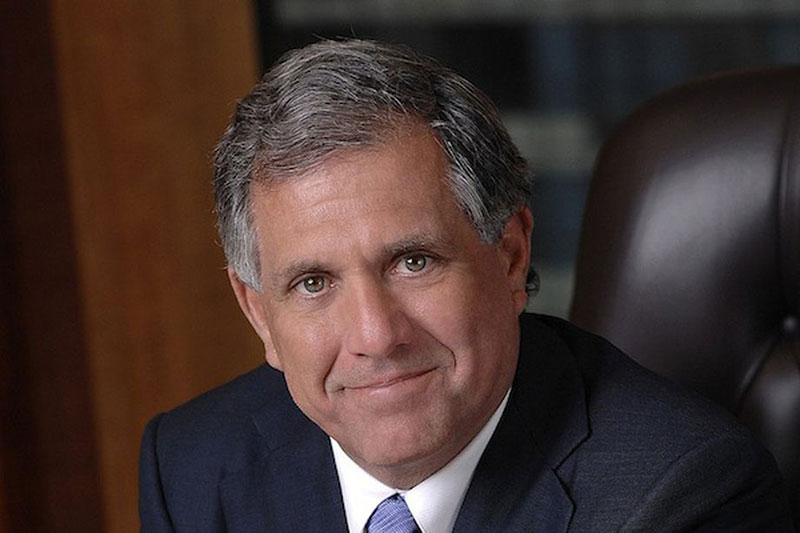 After making a splash on CBS with 9.6 million viewers, Star Trek: Discovery’s first season was credited with record-breaking sign-ups, when the show transitioned over to All Access for the second episode. The series was renewed for a second season last October.