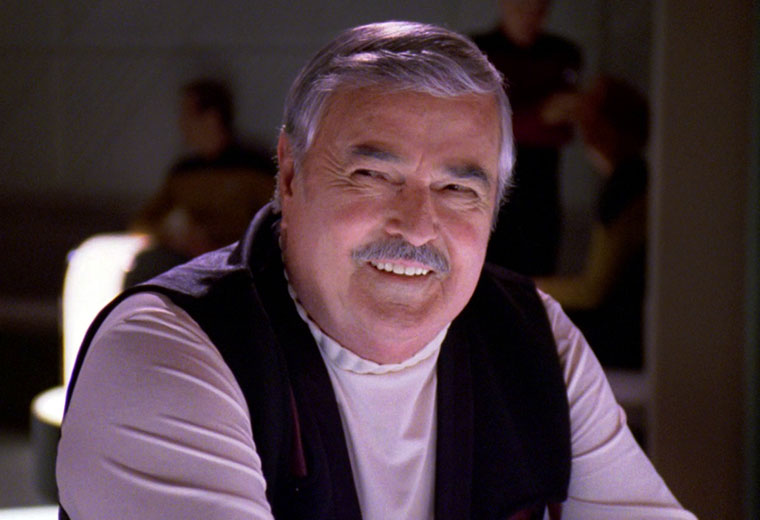 On what would have been his 98th birthday, we here at TrekNews.net would like to acknowledge James Doohan. His iconic portrayal of Scottish Chief Engineer of the Starship Enterprise Montgomery “Scotty” Scott in Star Trek, made him household name. 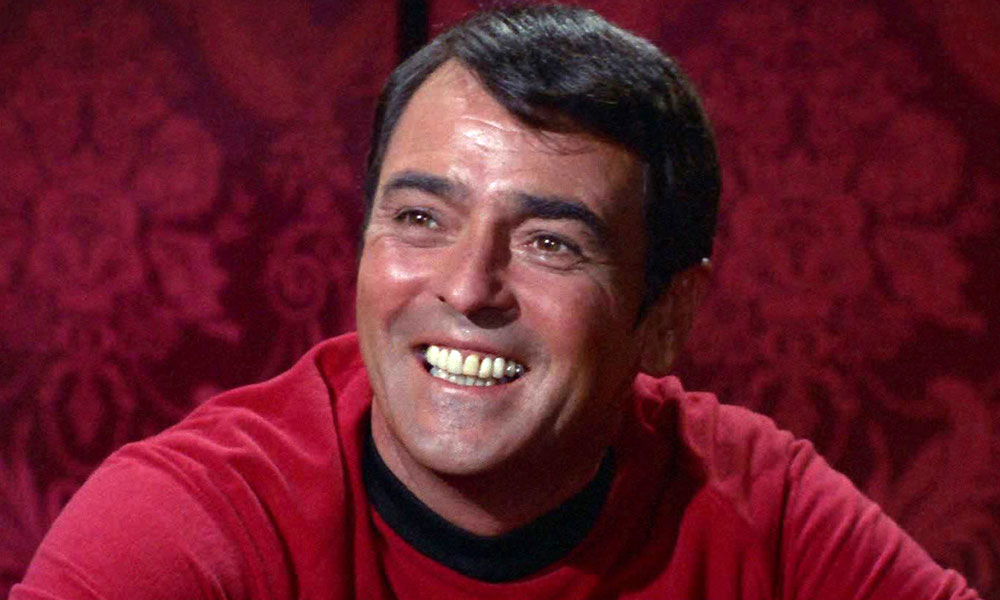 Following his work on Star Trek: The Original Series, Star Trek: The Animated Series and seven Star Trek feature films, Doohan played Commander Canarvin in Jason of Star Command, along with appearances on The Ben Stiller Show and The Bold and the Beautiful. 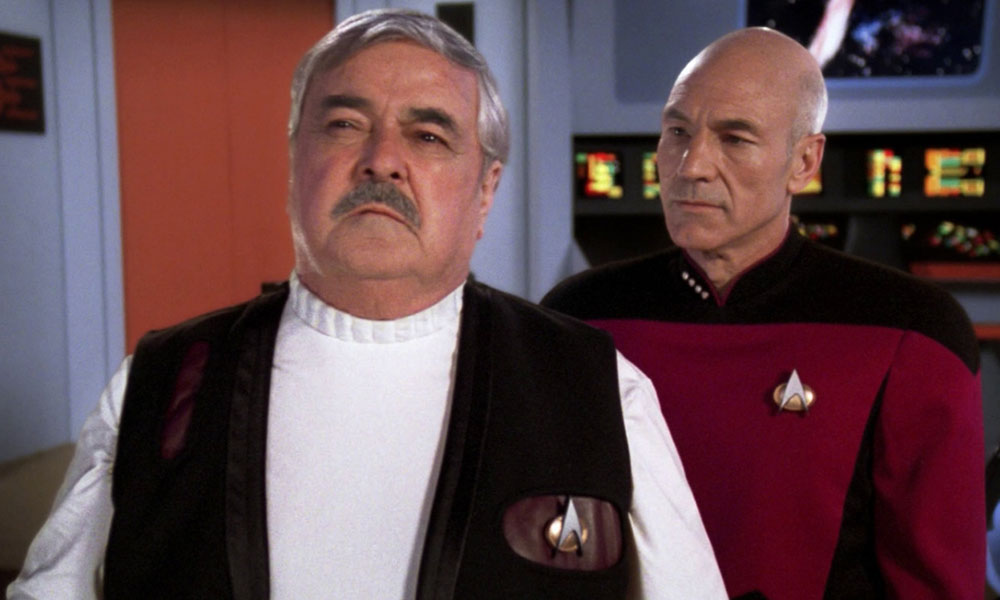