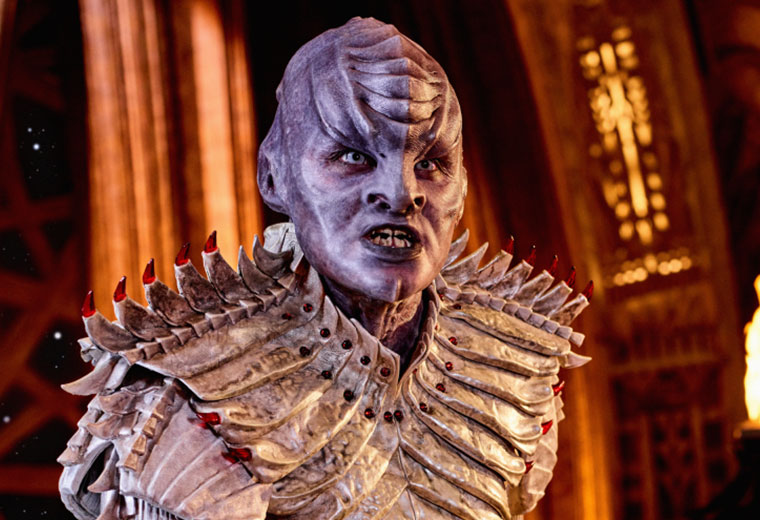 CBS has announced that Star Trek: Discovery will have a presence at this year’s WonderCon convention in Anaheim, with a special “Making of” panel on March 24. The one-hour panel will be hosted by Discovery star Mary Chieffo and will be comprised of several crew members working on the series, including:

According to CBS, the executive producers and visionaries “will share details on bringing the famed franchise back to fans and building the Trek universe in a modern age.”

The panel will take place at WonderCon in Anaheim, Calif. in Room North 200A on Saturday, March 24th at 3:00PM PT.

In this article:Conventions and Events, Mary Chieffo, Star Trek: Discovery