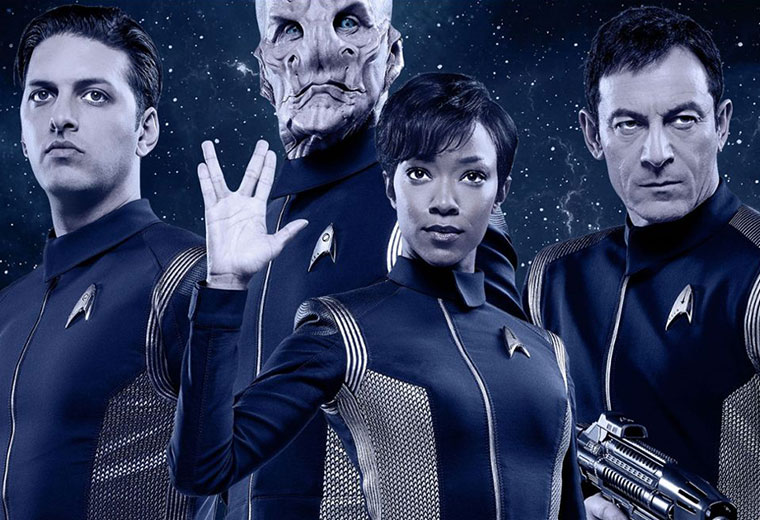 The nominations for the 44th annual Saturn Awards are in, and Star Trek: Discovery is up for quite a few.

The Academy of Science Fiction, Fantasy and Horror Films has nominated the first season of the latest iteration of Star Trek and members of its cast for five awards, including:

Winners will be announced in June during a ceremony in Burbank, California.