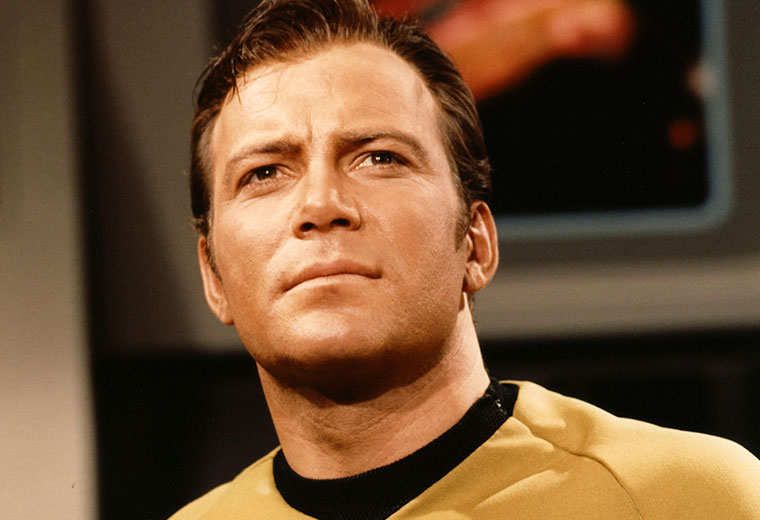 Montreal-born actor William Shatner started his career as a Shakespearean stage performer in Stratford, Canada and on Broadway in New York City in the early 1950’s. Though his first appearance in cinema was that of a minor role in the 1951 Canadian film The Butler’s Night Off, Shatner’s prominence in film did not arrive until his second debut in 1958 as Alexey Karamazov in The Brothers Karamazov, a film adaptation of one of Fyodor Dostoyevsky’s literary works. During that time, he played a major role as Jim Whitely in The Glass Eye, an episode form the third season of the television series Alfred Hitchcock Presents. In 1959, William Shatner performed on stage in Broadway once again as Lomax in The World of Suzie Wong; his outstanding performance was received very well by critics, which earned him greater repute in the theatrical and film community. In fact, his initial stardom was a precursor to greater achievements in film and television for the next several years before he took on more exploratory, original roles: where no man has gone before. 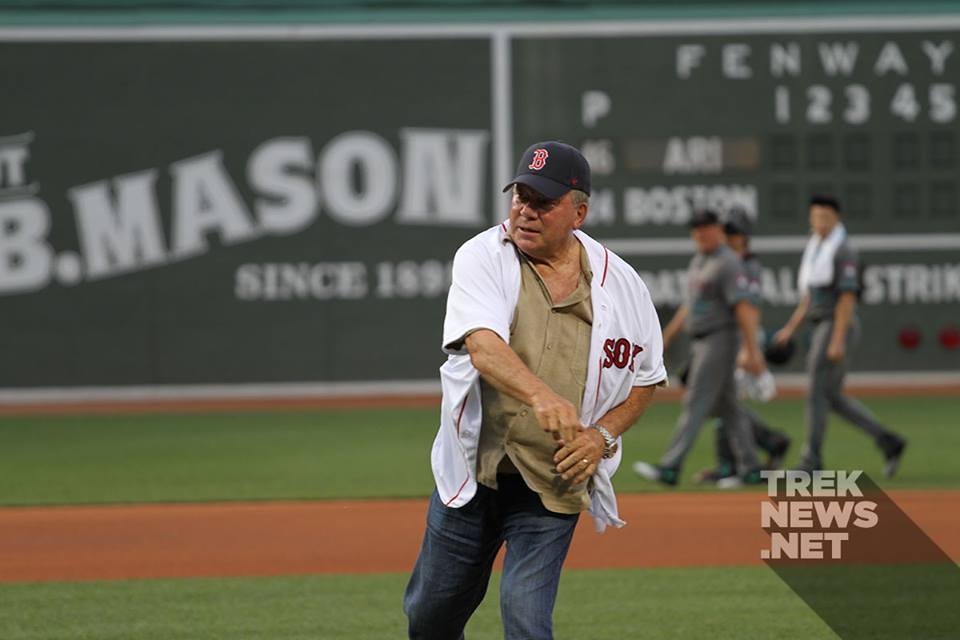 Shatner throws out the first pitch at Fenway Park

In addition to his busy schedule, last year, Shatner attended the premiere of the latest iteration of the franchise, Star Trek: Discovery, where he walked the “blue carpet” along with series star Sonequa Martin-Green and his TOS castmate Nichelle Nichols. 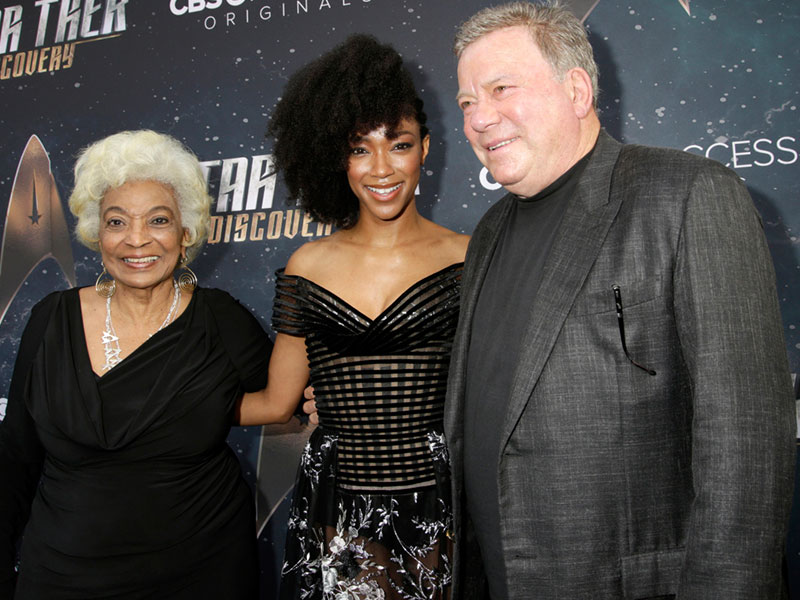 This spring, Shatner is scheduled to host multiple screenings of Star Trek II: The Wrath of Khan throughout the United States.

He is scheduled to appear at multiple conventions throughout 2018, including Creation Entertainment’s Official Star Trek Convention in Las Vegas this August.

Captain, today we at TrekNews.net wish you a very happy and healthy 87th birthday!