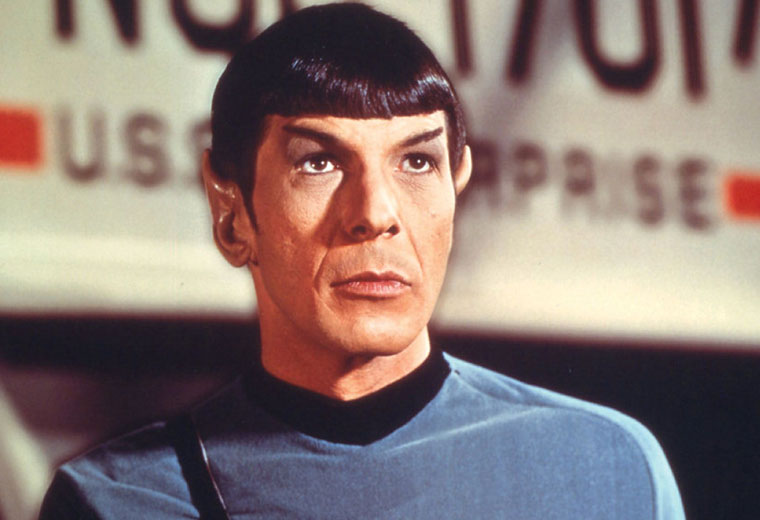 On what would have been his 87th birthday, we remember Star Trek‘s Leonard Nimoy

Leonard Nimoy, who passed away in February of 2015 after a battle with COPD, would have turned 87 years old today. 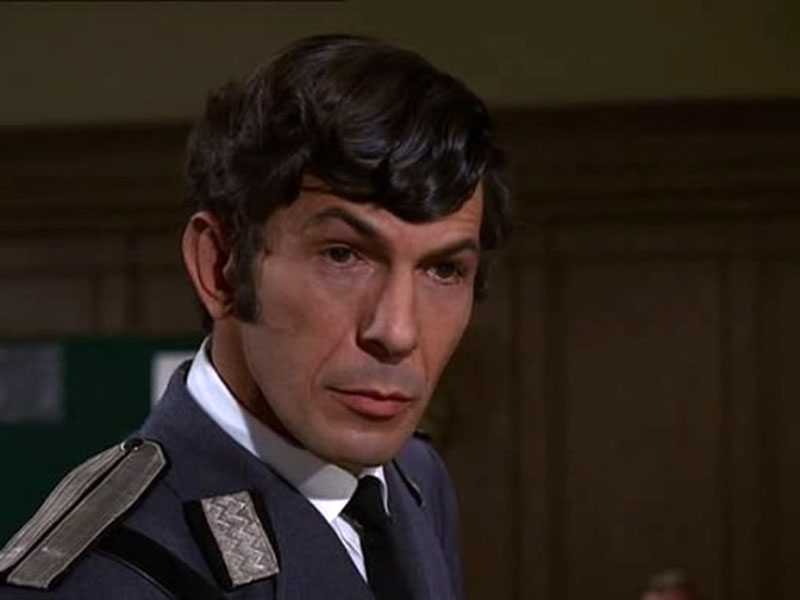 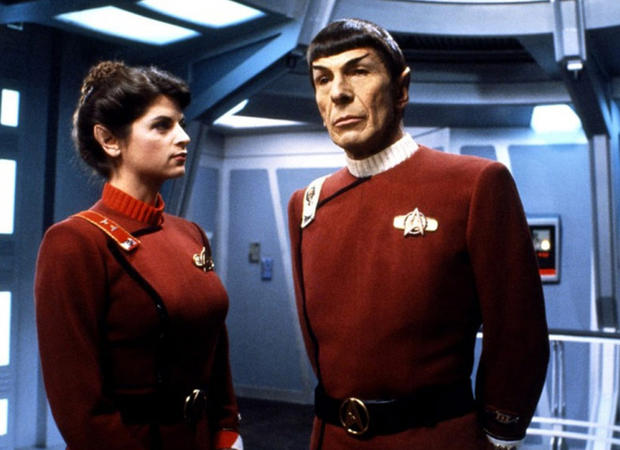 In 2015, William Shatner released a memoir dedicated to his friendship with Nimoy, titled Leonard: My Fifty-Year Friendship with a Remarkable Man.

His final artwork was part of Star Trek: 50 Artists. 50 Years. a special 50th anniversary art exhibit dedicated to the franchise.

In 2016, Nimoy’s son Adam released his documentary For the Love of Spock. Nimoy’s daughter Julie and her husband David Knight have their own documentary, Remembering Leonard Nimoy, which aired nationwide last year.

From an immigrant neighborhood in Boston to the outer reaches of the galaxy. Quite the trajectory. Happy Birthday Dad. #LLAP pic.twitter.com/bCZsZnnh8s

Wishing the first man in my life, my dad @TheRealNimoy, a very Happy Birthday. Missing you today as I do everyday. There will never be anyone that could mean the same to me as you. Love you always. #LLAP #COPD @nimoycopdfilm @StarTrek @WilliamShatner pic.twitter.com/FmABYIxlrG

Happy beyond-birthday to a man whose work shone a positive light on wee-Lil-me… After school with my big bro, cookies & milk, and TOS… Little did I know, I’d become part of the #StarTrekFamily 🖖🏽♥️🙏🏽 #rip #leonardnimoy #spock #vulcan pic.twitter.com/KVaL4xmkmN

Today we remember @StarTrek actor Leonard Nimoy, who has been, and always shall be, our friend, on his #Birthday pic.twitter.com/CN6e2z4FM9