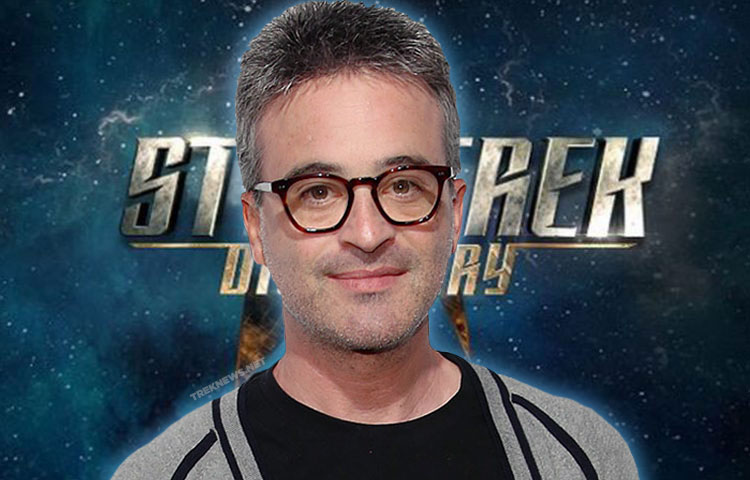 Kurtzman’s previous directorial credits include last year’s The Mummy and 2012’s People Like Us — both of which he also co-wrote.

In addition to his work on Discovery, Kurtzman is no stranger to Trek, having co-written both 2009’s Star Trek reboot and 2013’s Star Trek Into Darkness.

The second season of the the latest Star Trek series will pick up where last season’s finale left off. The final shot from that episode created a major buzz with the USS Discovery coming in contact with the USS Enterprise. 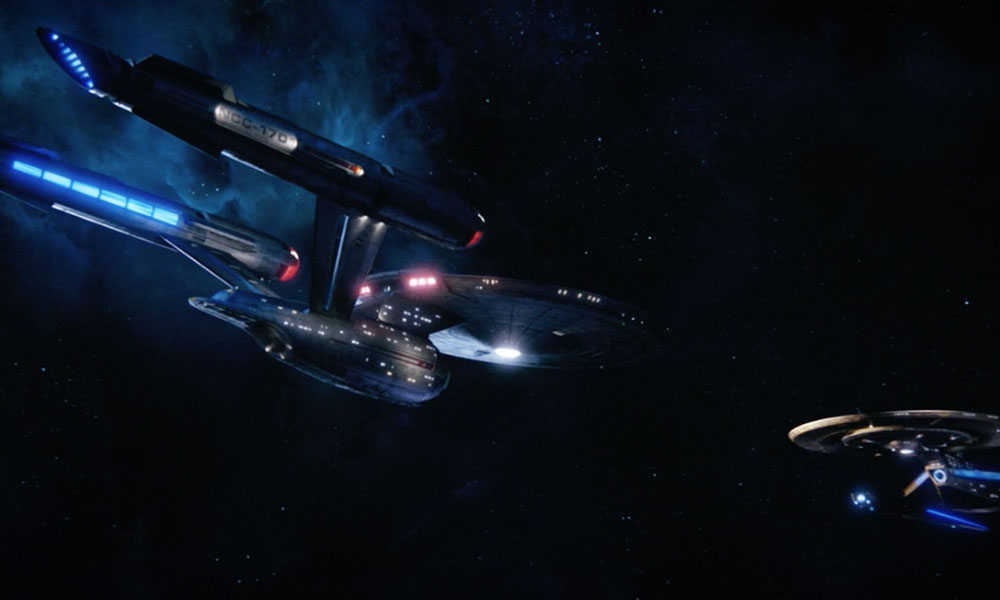 Discovery‘s second season was announced last October, after just six episodes of the show had aired.