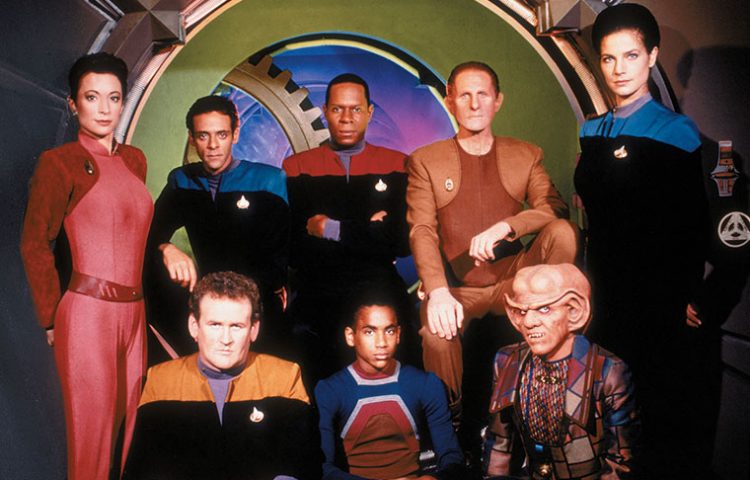 In celebration of Star Trek: Deep Space Nine‘s 25th anniversary, CBS, in partnership with Amazon, have unveiled a gamut of newly available t-shirts and hoodies, for men, women and children.

The shirts range in price from $22 to $25 with options including a schematic of the iconic space station, Ferengi Rules of Acquisition, a cast image, along with logos for the series itself, Quark’s bar, and the Niners baseball team.

The shirts are available to Amazon customers with a Prime membership. Check them out below.