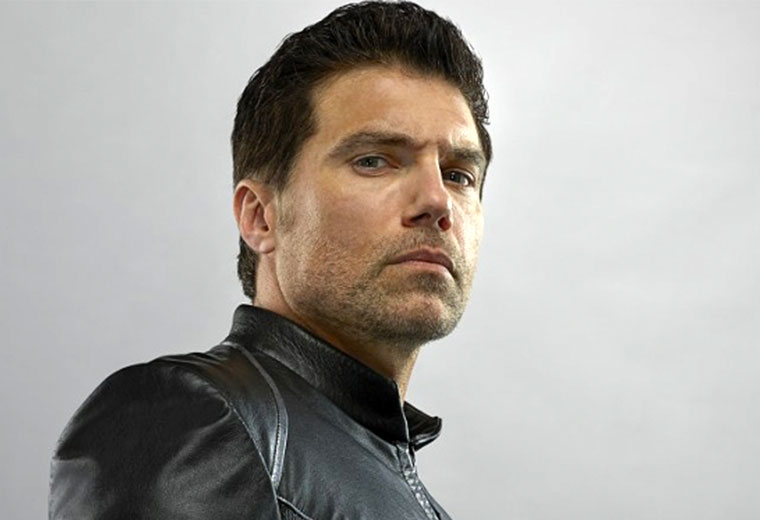 Actor Anson Mount has been added to the Star Trek: Discovery cast for the show’s sophomore season and will play Captain Christopher Pike — the captain of the USS Enterprise prior to Captain James T. Kirk.

CBS and Mount himself acknowledged the news on Monday, with the former Hell on Wheels lead saying in a tweet that being on Star Trek has been a dream of his since he was a child.

Cat's out of the bag. Yep, I have officially joined STARFLEET, a dream I've had since around the age of 8 when I first discovered TOS syndicated on my local access channel in middle TN. And couldn't be more excited to be playing PIKE! @startrekcbs pic.twitter.com/UWojAvI6bc

The role of Pike was originally played by Jeffrey Hunter in the 1966 Original Series pilot episode “The Cage,” and was later portrayed by Sean Kenney in the episode “The Menagerie.” Prior to Mount, the most recent actor to play Pike was Bruce Greenwood in 2009’s Star Trek cinematic reboot and 2013’s Star Trek Into Darkness.

Best known for his role as Cullen Bohannon on AMC’s western series Hell on Wheels, Mount’s credits also include the lead character Black Bolt on ABC’s Marvel series Inhumans, along with Dollhouse, Lost, Smallville, Law and Order, Sex and the City and the films Non-Stop, Supremacy and Safe. 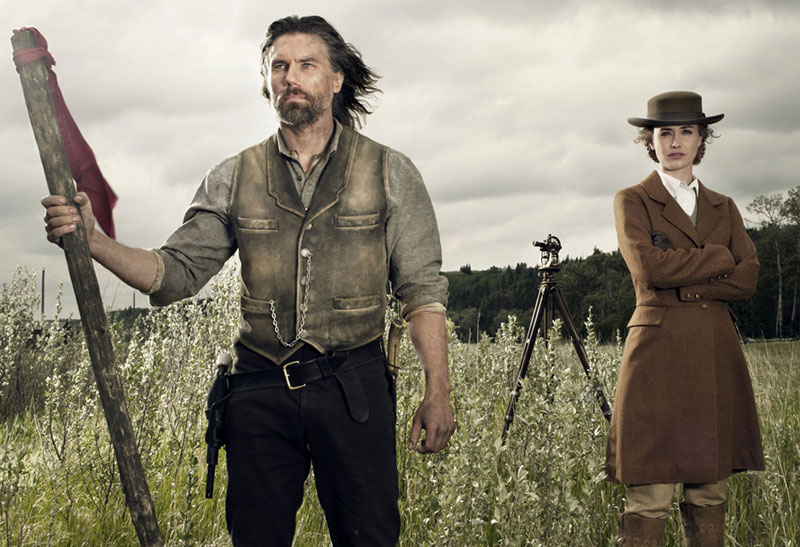 Anson Mount as Cullen Bohannon on “Hell on Wheels”

Star Trek: Discovery is set to begin production of the series’ second season later this month at Pinewood Studios in Toronto.