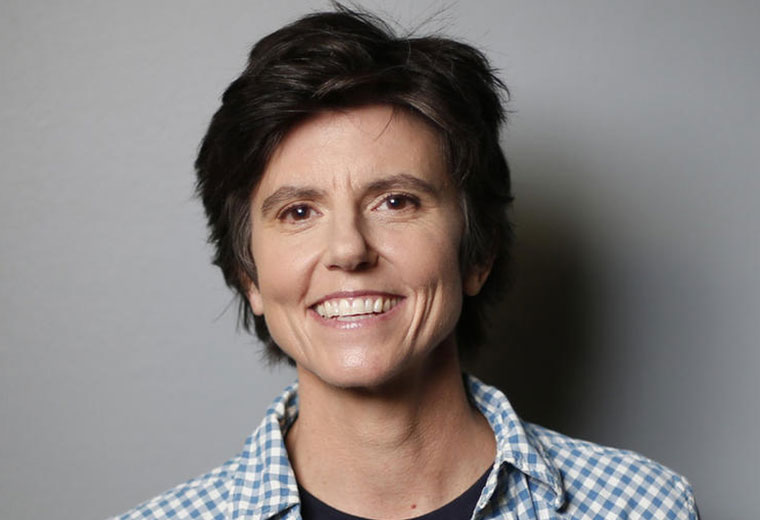 Stand-up comedian Tig Notaro is the latest addition to the cast of Star Trek: Discovery. She will play Chief Engineer Denise Reno of the U.S.S. Hiawatha in the sophomore season of the series, according to Deadline.

Notaro, who will have a guest starring role on Discovery, is known for her role as Tig Bavaro on the Amazon Prime series One Mississippi, which is a semi-autobiographical series about her life, that she—along with Diablo Cody—created.

Star Trek: Discovery cast and crew are set to begin production on the series’ second season this month in Toronto. The show is not expected to return until sometime in 2019.

Writer/producer Aaron Harberts, welcomed Notaro to the cast, tweeting “We are so privileged to welcome a new talent onto the ship!”

On Monday, it was announced that Hell On Wheels actor Anson Mount was cast as Captain of the U.S.S. Enterprise Christopher Pike.