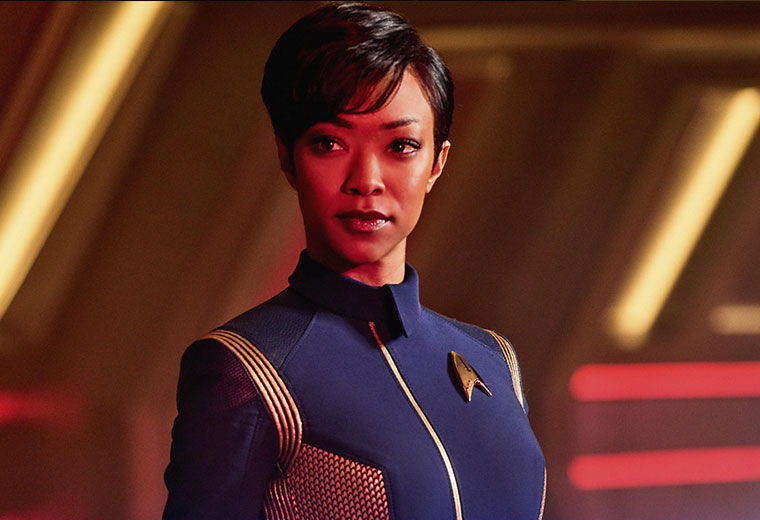 The wait to find out just what in the world the Enterprise was doing at the end of season one is a step closer, as filming begins for the second season of Star Trek: Discovery today.

Doug Jones, who plays Commander Saru on the series, noted the commencement of filming by shaving his head for the role in a video posted to Twitter.

Jonathan Frakes, who directed a first season episode of the series (and will direct at least one in the second season) wished the crew good luck, saying “Have a great shoot.”

Production of Season 2 begins tomorrow! What are you most excited about?! #startrekdiscovery pic.twitter.com/MNeOCQBIdx

The writers for season two have said the new season will tie more closely into existing continuity, and apparently the first moves toward this goal was the casting of Anson Mount (of Hell on Wheels fame) as Captain Pike, as well as the promised appearance (in some unspecified way) of Spock.

Like its first season, Discovery will film at Pinewood Studios in Toronto.