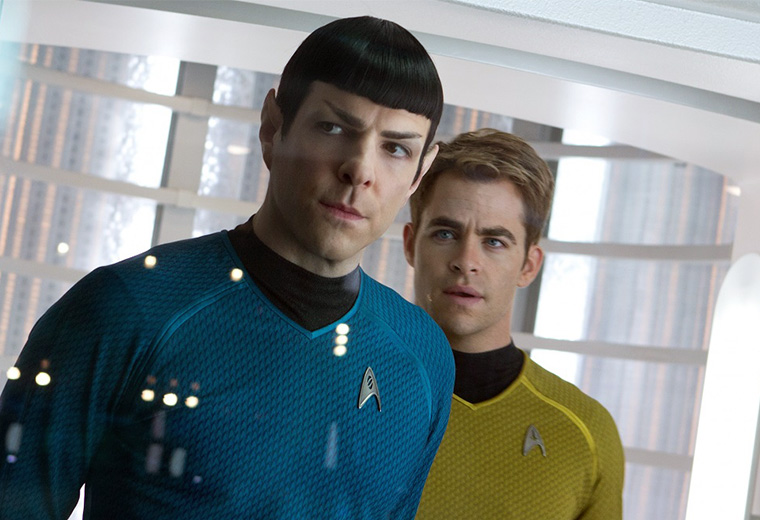 Two new Star Trek films are currently in the works

During the Paramount’s CinemaCon presentation on Wednesday in Las Vegas, CEO Jim Gianopulos confirmed that the studio has not one, but two, new Star Trek films in the works.

As first reported by Hollywood Reporter, the two films are being developed in partnership with Skydance, who the studio worked with on 2013’s Star Trek Into Darkness and 2016’s Star Trek Beyond.

According to Fandango’s Erik Davis, “first he said ‘several new Star Trek movies’ and then clarified that it was two right now in the works.”

J.J. Abrams, who has overseen the reboot Star Trek, as it pertains to feature films, also appeared by video to hype the Bad Robot horror film Overlord and announce the next film in the Cloverfield franchise.

It has been rumored for months that Abrams, along with director Quinten Tarantino and writer Mark L. Smith, are working on at least one of the Star Trek films together. 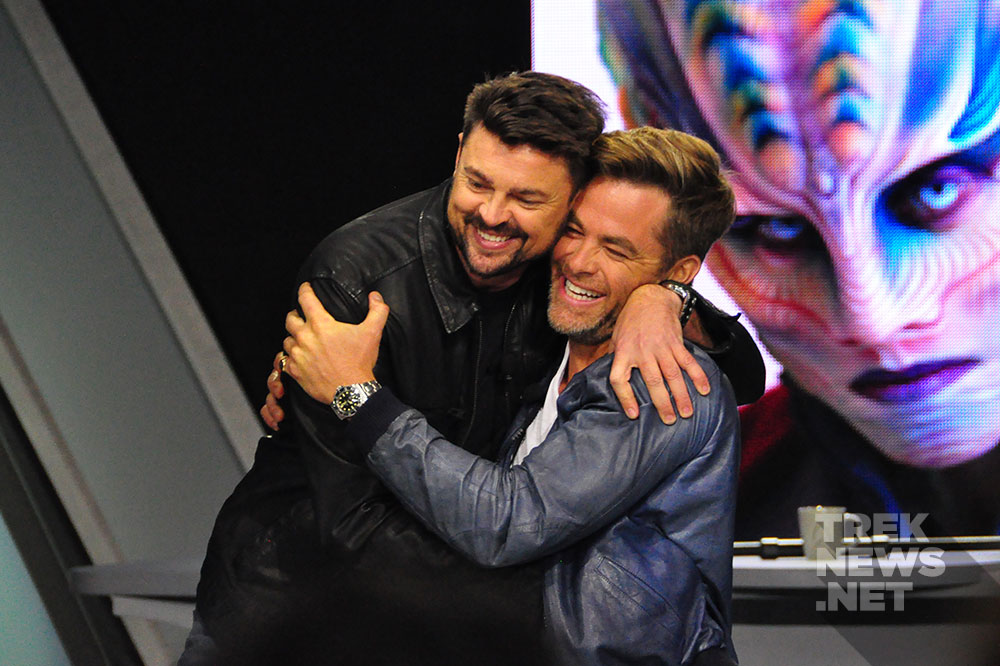 Stay tuned to TrekNews.net for all the news related to the upcoming Star Trek film projects.

In this article:JJ Abrams, Star Trek 4