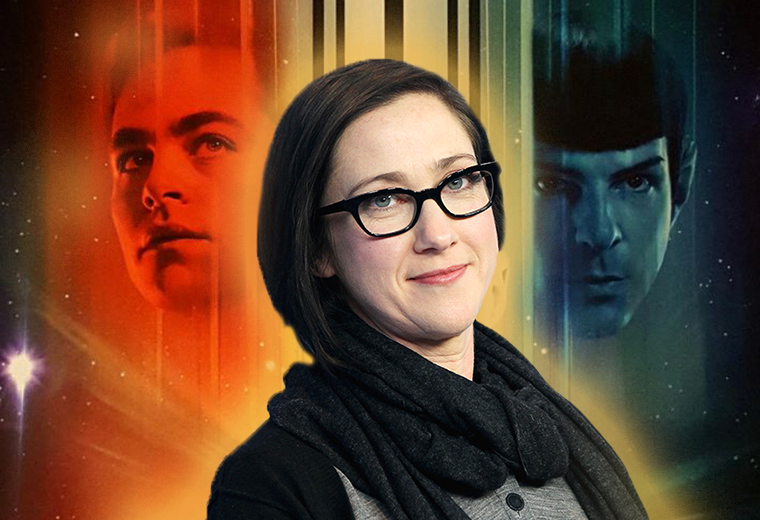 Following yesterday’s news of two new Star Trek film projects being in the works, it’s now being reported by Variety and other reputable outlets that S.J. Clarkson has been tapped to direct the next film in the franchise.

While it has yet to be confirmed by Paramount, if this comes to fruition, it would make Clarkson the first woman in history to direct a Star Trek feature film.

Paramount did confirm at CinemaCon in Las Vegas that Chris Hemsworth, who played Kirk’s father in the 2009 reboot, will return to the role of George Kirk in the fourth film and that Zachary Quinto will return as Spock.

Clarkson is best known for her television work on Heroes, House, Dexter, Ugly Betty, Jessica Jones and most recently on Collateral.

This fourth film would be completely separate from the one currently being developed by J.J. Abrams and Quinten Tarantino and being written by Mark L. Smith. 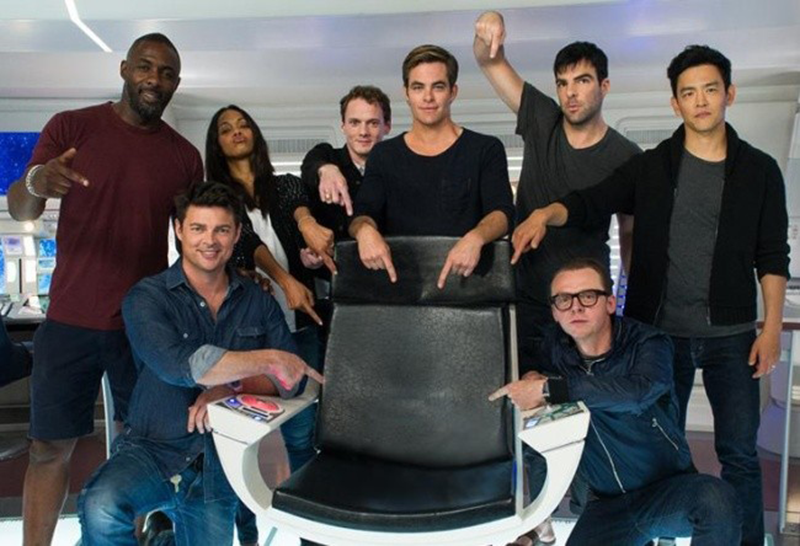 We’ll have more on this developing story, as it becomes available.

Stay tuned to TrekNews.net for all the news related to both of the upcoming Star Trek film projects.