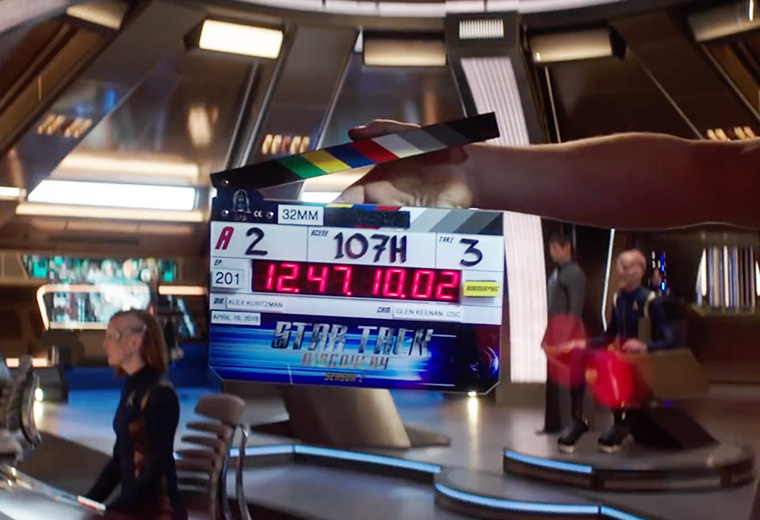 With production on Star Trek: Discovery season two now underway, CBS has released a short video to promote the series and its upcoming return.

The video depicts production visuals as cast and crew members work on season two and features a mix of voiceovers by Sonequa Martin-Green as Michael Burnham and Jeffrey Hunter as Captain Pike from The Original Series pilot “The Cage”.

As we reported earlier this month, the Captain Pike character will appear on Discovery and will be played by Hell On Wheels star Anson Mount.

Check out the video for yourself below.

Star Trek: Discovery Goes Back Into Production For Season 2

If you’re region-blocked from watching that video, try this one: