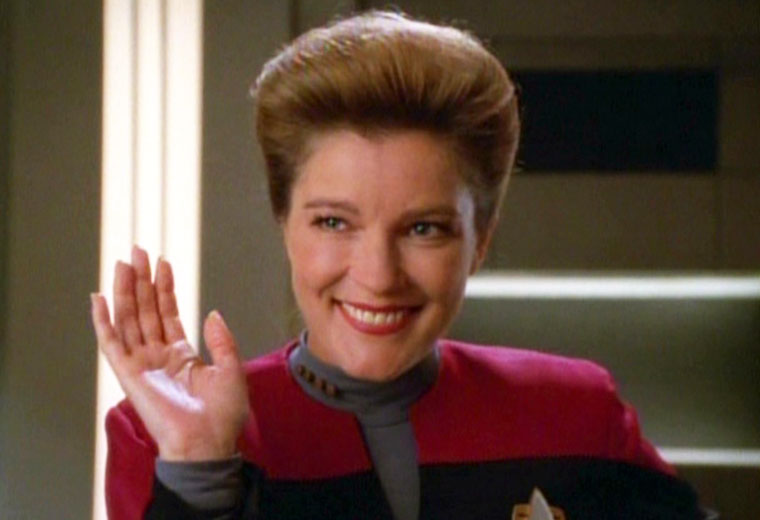 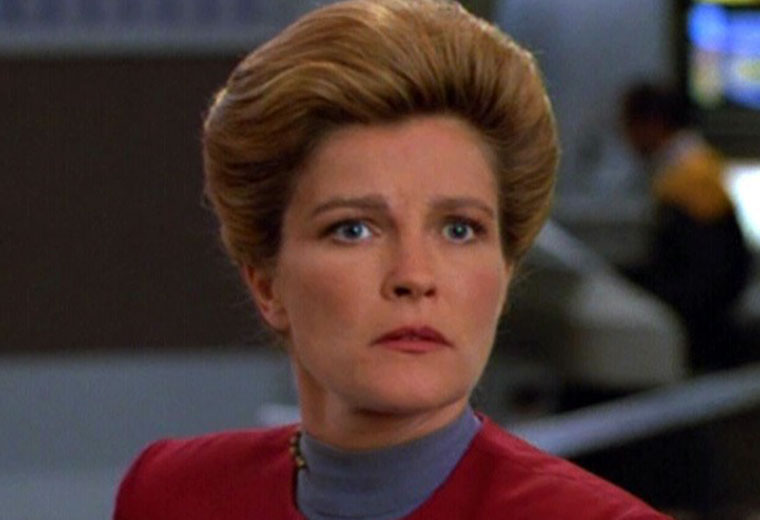 Most recently, fans have adored her performance as the Russian cook “Galina ‘Red’ Reznikov” on Netflix’s original show Orange is the New Black. Similarly tough-as-nails, but otherwise a far cry from Janeway, Mulgrew nonetheless cemented herself in the role, as she was nominated for a Primetime Emmy in 2014 and won the Critics’ Choice Television Award the same year, as well as a Screen Actors Guild Award in 2016. 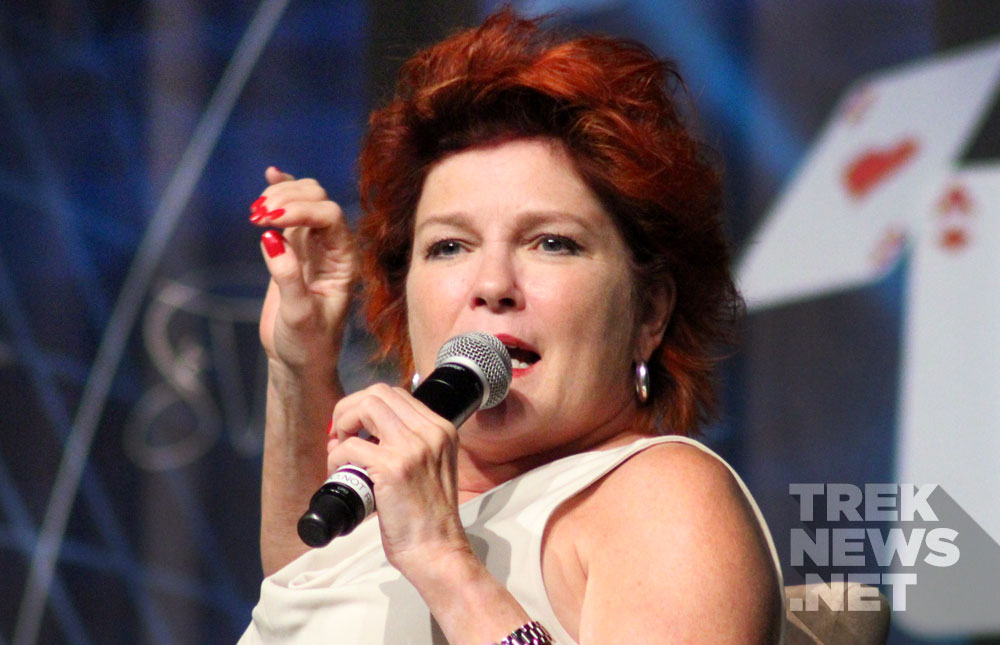 Venturing outside acting, in 2015 Mulgrew wrote a memoir, Born with Teeth. The book artfully offers a soulful look into the deepest and darkest parts of her life, including her “unconventional” upbringing by Irish Catholics, and when an 18-year-old Mulgrew gave her daughter up for adoption. She pulls no punches when talking about the traumatic parts of her life, but the memoir still manages to pull the reader in with laughs and an engaging narrative voice.

You can order her book here.