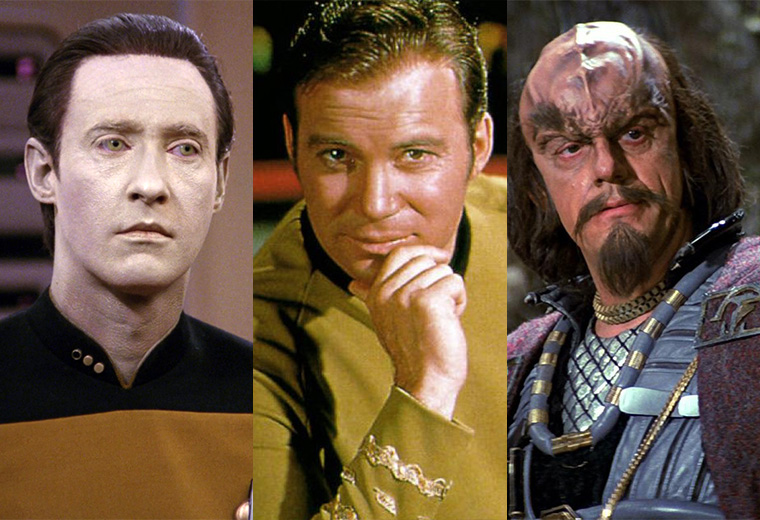 Star Trek: The Original Series star William Shatner, along with Star Trek: The Next Generation’s Brent Spiner and Christopher Lloyd from Star Trek III: The Search for Spock are all scheduled to appear at Fan Expo Boston this summer.

The three-day event, which was previously known as Boston Comic-Con, will take place at the Boston Convention & Exhibition Center from August 10 through 12.

Tickets for Fan Expo Boston are on sale now and are available at bostoncomiccon.com.

In this article:Brent Spiner, Conventions and Events, William Shatner